What does Psalm 1:1 mean to walk not in the counsel of the wicked?

Blessed is the man who does not walk in the counsel of the wicked or stand in the way of sinners or sit in the seat of mockers (Psalm 1:1 NIV)

What is this "counsel"?

Edit: I have now found an article that gives examples of how to avoid walking in the counsel of the ungodly: https://www.gotquestions.org/counsel-of-the-ungodly.html

The key meaning here is advice. The idea is the people (giving counsel) helping you make plans by giving you advice. Think of a counselor in school. This varies depending on the person. It could be a financial advisor. For a President it's his cabinet. Some professional athletes had financial advisors that left them broke. At the very lease you want advice from people who are honest with lawful advice. Ideally you want advice from people who seek God's will.

The senses of the word as used in the Masoretic Text: 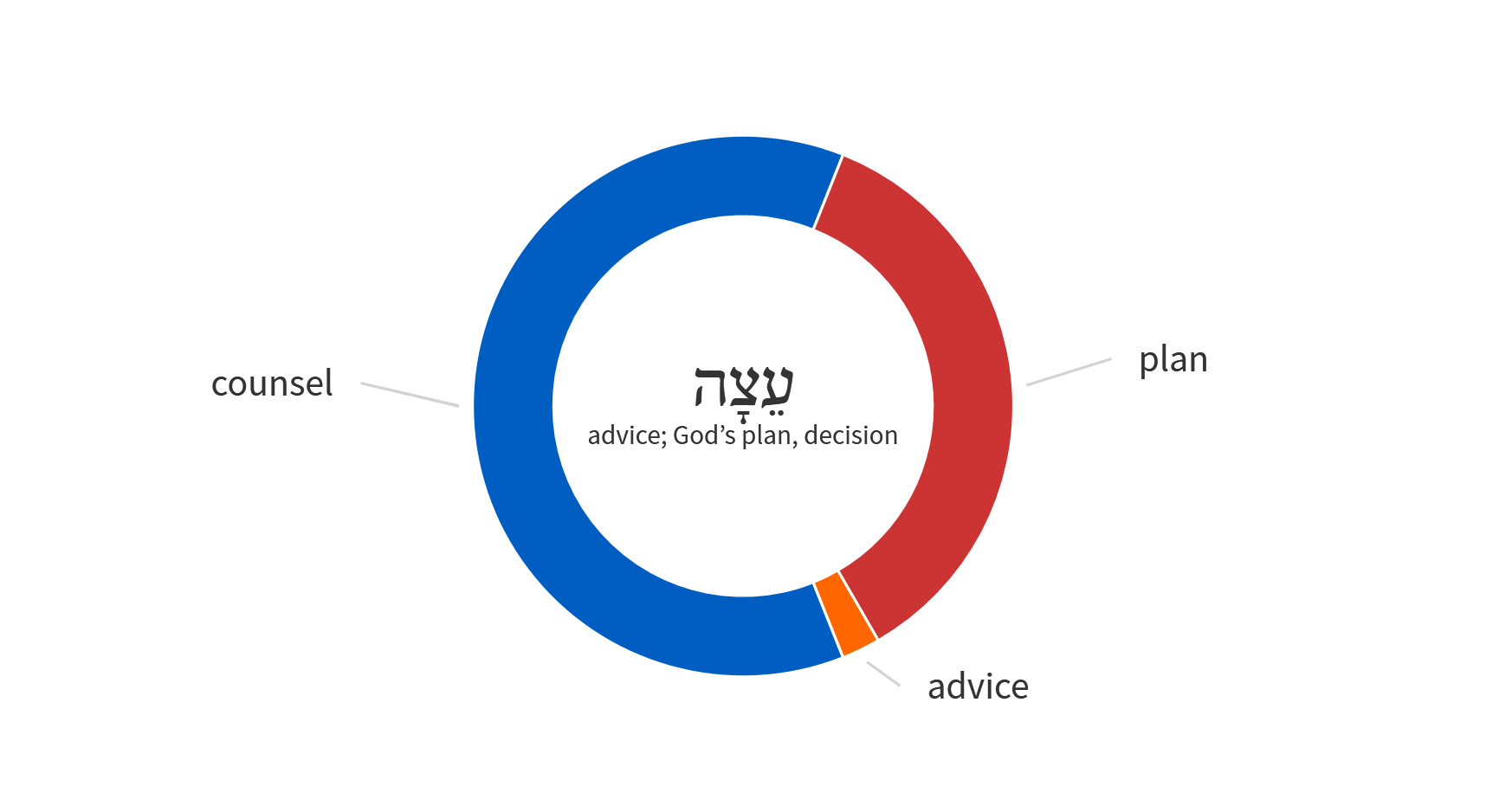 As far as advice from the wicked, the most obvious is the advice of a criminal to be involved in his/her crime. Advice that contradicts God's will in the Bible is also advice from the wicked. Wicked advice does not necessarily ask you to do what is wrong. It may be advice that takes advantage of you to the benefit of the advisor. Thus, it is important that the adviser not be selfish and seeking their own gain. 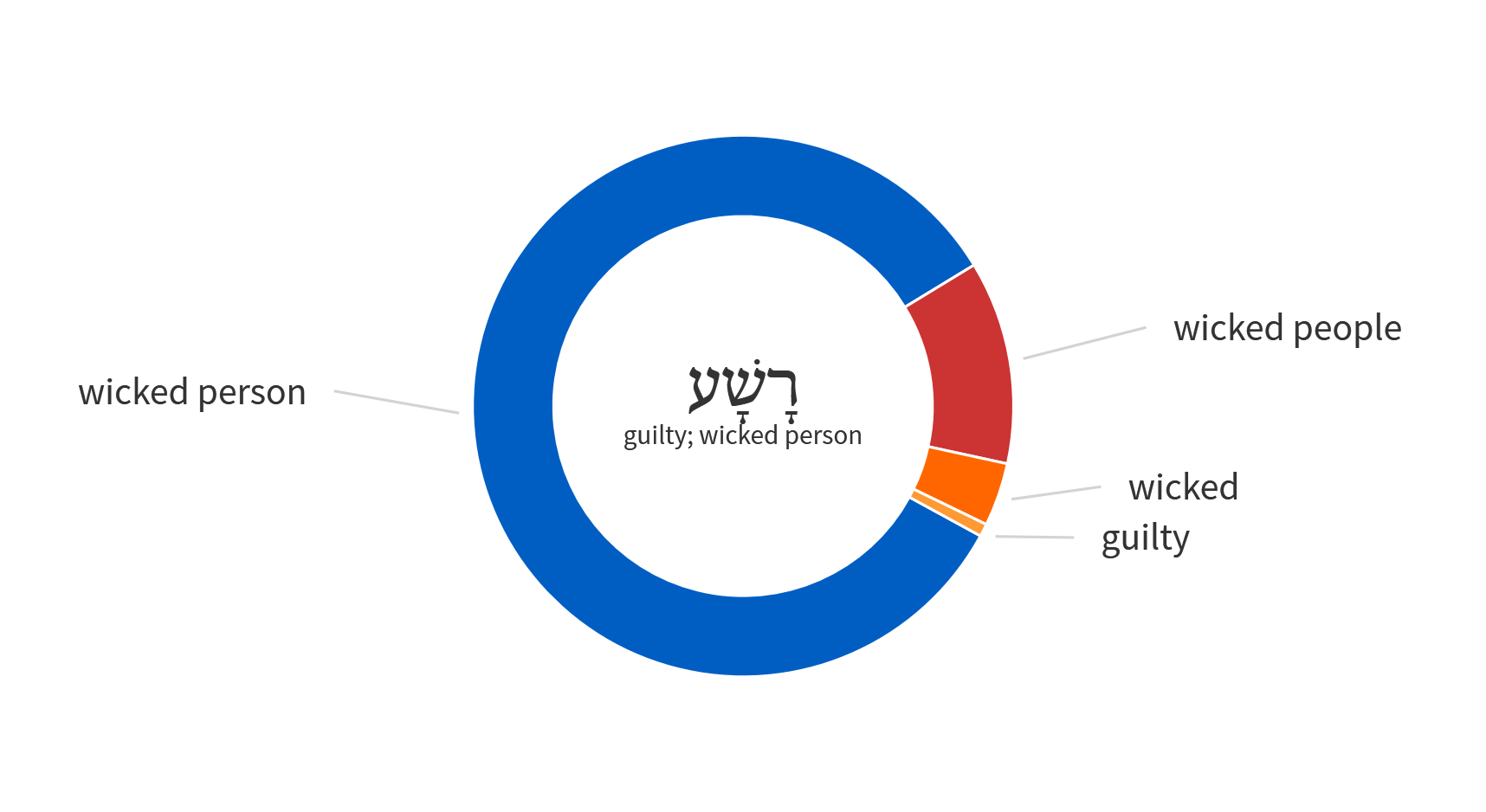 (4) Parallelism.—What is so called is a case of logical rhythm as distinguished from rhythm that is merely verbal. ...

(ii) Antithetic parallelism: in which the second member of a line (or verse) gives the obverse side of the same thought, e.g. Prov 10:1:...

(iii) Synthetic parallelism: called also constructive and epithetic. In this the second member adds something fresh to the first, or else explains it, e.g. Ps 19:8 f:...

(iv) Introverted parallelism (Jebb, Sacred Lit., 53): in which the hemistichs of the parallel members are chiastically arranged, as in the scheme ab ba. Thus Prov 23:15 f:...

(v) Palilogical parallelism: in which one or more words of the first member are repeated as an echo, or as the canon in music, in the second. Thus Nah 1:2:...

(vi) Climactic or comprehensive parallelism: In this the second line completes the first. Thus Ps 29:1:...

Verse 1 has synonymous parallelism, while verse 2 has antithetic parallelism to verse 1. This helps to interpret the first phrase. The parallelism does show progression from walking in the counsel to being a part of the counsel.

Verse 2 says the opposite is to learn from the Scriptures for advice, actions, and company.

6King Rehoboam took counsel with the elders who had served during the lifetime of his father Solomon. He said, “What answer do you counsel to give to this people?” 7They answered him, “If you will be good to these people and appease them and speak to them with kind words, they will be your servants always.” 8But he ignored the counsel that the elders gave him, and took counsel with the young men who had grown up with him and were serving him. 9“What,” he asked, “do you counsel that we reply to the people who said to me, ‘Lighten the yoke that your father laid on us’?” 10And the young men who had grown up with him answered, “Speak thus to the people who said to you, ‘Your father made our yoke heavy, now you make it lighter for us.’ Say to them, ‘My little finger is thicker than my father’s loins. 11My father imposed a heavy yoke on you, and I will add to your yoke; my father flogged you with whips, but I [will do so] with scorpions.’ ” (2 Chron. 10:6–11, JPS)

Psalm 1 is the start of the first 8 Psalms that form the literary bookends describing what God expects of the ideal person, contrasting that with wicked people. Thus, the first Psalm contrasts starkly with the second - those rulers and nations that hate God and his anointed One, and who will be destroyed if they don't repent.

This is a wisdom psalm contrasting the happiness of the godly with the condemnation of the wicked. A warning is set forth for the godly: don't stand around in the company of mockers and sinners, for that will lead to becoming complacent about walking with them in their way, and end up with you sitting down with them in approval. In other words, watch out that you don't begin to tolerate mockers and sinners because that will eventually lure you into their way of thinking and acting.

When Christians then turn to Romans chapter 1 from verse 18 through to verse 32, we see the application for us. Those who mock God and his ways approve of people who deserve to die due to their wickedness, and encourage others to do likewise. And this is exactly what we are increasingly seeing in our godless society today. We are seeing the reality of Isaiah 3:9, where people provoke God openly;

'They display their sin like the people of Sodom and don't even try to hide it. They are doomed!' (NLT)

"They even mock God and say, 'Hurry up and do something!'.... What sorrow for those who say that evil is good and good is evil, that dark is light and light is dark... for those who are wise in their own eyes and think themselves so clever. What sorrow for those who are heroes at drinking wine and boast about all the alcohol they can hold. They take bribes to let the wicked go free, and they punish the innocent... They have rejected the law of the Lord of Heaven's armies; they have despised the word of the Holy One of Israel..." (NLT)

Yet those who learn from Psalm 1 at the outset will not be in their number for the Lord shall bless them due to them heeding his counsel, which is contained in the scriptures. They do not even begin to start giving the wicked any room to persuade them to heed their counsel. In this day and age, the counsel of the wicked is saturating society, very much so via the media, internet ideas and visual films / photographs. It is also permeating school teaching and political legislation so that we are now at the awful stage where huge numbers of people in positions of influence and authority “say that evil is good and good is evil, that dark is light and light is dark... those who are wise in their own eyes and think themselves so clever. What sorrow for those who are heroes at drinking wine and boast about all the alcohol they can hold. They take bribes to let the wicked go free, and they punish the innocent”.

All of that is the counsel of the wicked, and those who fear God heed his counsel in those first 8 Psalms (and elsewhere in the Bible).

What does Psalm 1:1 mean to walk not in the counsel of the wicked?

“Counsel of the Wicked Ones”

The psalmist warns of the danger of walking in “the counsel of the wicked ones.” (Psalm 1:1) The chief “wicked one” is Satan the Devil. (Matthew 6:13)

13 And lead us not into temptation, but deliver us from the evil one.[b]’

The Scriptures tell us that he is “the ruler of this world” and that “the whole world is lying in the power of the wicked one.” (John 16:11; 1 John 5:19) Thus, it is not surprising that much of the counsel heard in the world reflects that wicked one’s thinking.

Imagine the situation where a person might want to implement automated stock trading using 10 years of software development experience, though strong in developer experience he doesn't know about stock trading, so he asks around to the people he's known his whole life and each one tells him not to trade stocks that he'd be throwing his money away and eventually, feeling a lack of direction, not knowing where to start (the days before google made this easy), gives up. Then years later he's chatting with folks who trade stocks and all retired early who inspire him to look into trading again and then later start developing some automated trading.

Yes this is personal experience here, the thought you have is, "I listened to people who were not experts in the topic because I trusted them. I trusted them because they were the only people I knew because I was young. Now that I'm older I recognize whenever you are interested in something you need to seek knowledge from those who have the knowledge you are looking for. Not just people who want your money, or people who want to feel good by telling you what to do, but people who have actually lived and advanced in the topic you are looking into.

From later in life we try to tell those who are younger of these experiences to help them avoid wasting time and energy. The advice ends up being something like, "don't take advice from fools", and "don't take criticism from someone who you would not go to for advice", and in this case "not walk in the counsel of the wicked".

There is also an element in this quote of absorbing or otherwise "syncing up" with the "energy" or "frequency" of others. Until the note that you are singing is clear and strong, it can experience dissonance from others walking another path. Being around others singing the note you are heading towards can help you to become established there.

Not the answer you're looking for? Browse other questions tagged hebrew psalms or ask your own question.

10
Blessed is the man who WALKS NOT or HAS NOT WALKED?
2
In what sense does God mock or scoff at the wicked?
5
Happy or blessed in the Psalms?
6
What is stronger: רשע (rasha`, “wicked”) or חטא (chatta', “sinner”) in the Hebrew Bible?
9
Does Psalm 72:13 mean "lives" or "souls?"
1
How is "wicked" and "wickedness" differentiated in Psalm 37:20
3
What does the Psalm 75 title 'Al-Taschith' mean?
3
Psalm 46.10. Be still and know that I am God. What does it mean?
3
Does Psalm 18:21 verse's use of term "Not wickedly" mean that he did Not intentionally,Not purposely or Not deliberately depart from God?
4
In Psalm 76:10, does God tactfully use the wrath of his enemies to Glorify Himself, and finally destroys the remainder?