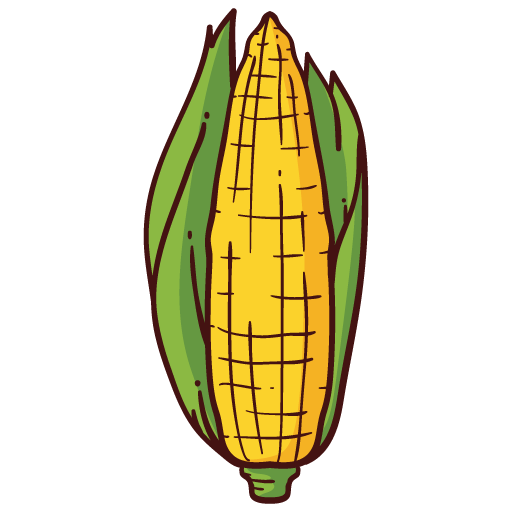 "Corn is used as livestock feed, as human food, as biofuel, and as raw material in industry."

"In the United States the colourful variegated strains known as Indian corn are traditionally used in autumn harvest decorations."

"Corn was first domesticated by native peoples in Mexico about 10,000 years ago."

"It is the most important crop in the United States and is a staple food in many places."

OK, but what does "maíz" have to do with you or BH?

First, el_maiz is a pun on my real name. I thought it was funny.

Second, I hope my contribution to BH will be like corn's contribution to the global food market. I'd like my interpretations to be based on the Bible's original, ancient Near Eastern context. I learned the original context's necessity by listening to scholars like Heiser, Walton, Wallace and deSilva. Sometimes my questions/answers will be good (like food), sometimes they could use some refinement (like raw material). I'd also like my answers to have some aesthetic value (i.e. readability). I welcome any criticism.