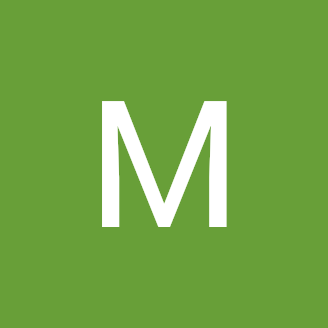 I have done four years of online academic Biblical Studies with Dr. Michael S. Heiser from 2008-2012, including summer time. Within those four years, I completed one year of biblical Hebrew and Greek, and three years of theological and other related Biblical Studies. In 2012, I also completed two courses of Religious Studies through one semester at Concordia University (History of Satan and Mystics, Heretics, and Reformers: History of Christianity II), and I obtained two A- grades. I was planning to attend McGill University in 2013 with these credits, but I ended up cancelling my approved admission in summer 2013 due to financial and other personal reasons. From 2012-2016, I equally completed about four years of independent scholarly research during which I also contacted and interacted with about 20 scholars and some scientists. The years 2017-2018 have been rather quiet.