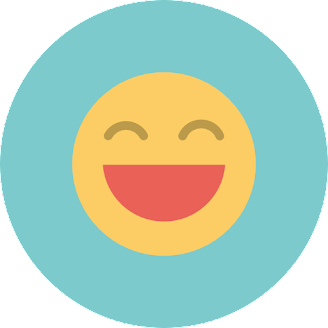 “To the law and to the testimony: if they speak not according to this word, it is because there is no light in them.” Isaiah 8:20.

The people of God are directed to the Scriptures as their safeguard against the influence of false teachers and the delusive power of spirits of darkness. Satan employs every possible device to prevent men from obtaining a knowledge of the Bible; for its plain utterances reveal his deceptions. . . .

The opinions of learned men, the deductions of science, the creeds or decisions of ecclesiastical councils, as numerous and discordant as are the churches which they represent, the voice of the majority—not one nor all of these should be regarded as evidence for or against any point of religious faith. Before accepting any doctrine or precept, we should demand a plain “Thus saith the Lord” in its support.

-- The Great Controversy, "The Scriptures a Safeguard"