Does Luke 23:46 indicate that Jesus believed his God was the source of his life? [duplicate]

Ask Question
Asked 19 days ago
Active 19 days ago
Viewed 269 times
0
This question already has answers here:
Why does Jesus commit his spirit into his Father's hands at death? (4 answers)
Closed 19 days ago.

And Jesus, crying with a loud voice, said, Father, into thy hands I commend my spirit: and having said this, he gave up the ghost.

Do these statements of Jesus indicate he believed his God was the source of his life?

and the dust returneth to the earth as it was, and the spirit returneth unto God who gave it.

The best insight for the meaning of the word παρατίθημι, translated "commend," is the Hebrew words it translates in the Septuagint (LXX). The root meaning of the word means to place beside. The Hebrew words mean to set, hand over, lay or set in [his] presence, leave behind, set towards. The picture is leaving something with someone to guard or take care of it while gone. Thus, "Father, I place my spirit in your hands" with the idea of safe keeping. Also, apparently Jesus quoted Psalm 31:5. 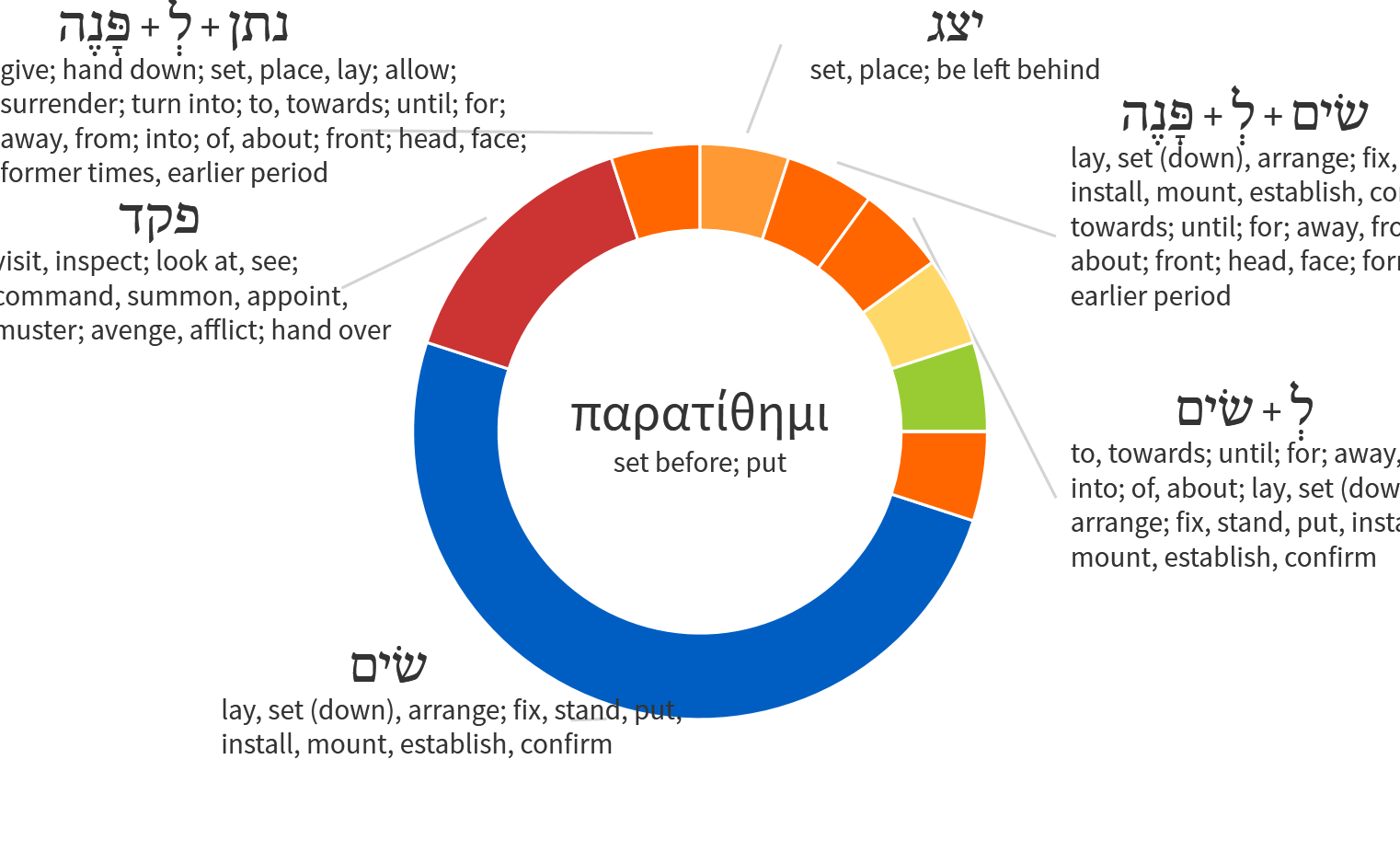 The first scripture the OP presented is in regard to Luke 33:46

Father, into Your hands I commit My spirit.

Jesus had been living under the law as man. He never knew sin and therefore never knew death. Knowing he was going to become a sin offering, and therefore death would ensue, he commits his spirit to the Father who will keep it safe, while he is dead for three days.

One hast to remember he has to go through the full process of living as a man under the law, fulfilling it and then actually die as a man.

This particular scripture does not show that God is his source of life, But only the Father would keep his spirit for safekeeping.

The second scripture the OP asked is; John 6:57

( The one eating this bread will live to the age.”)

Jesus was living on total dependence on the life of the Father's Spirit while here on earth. The Father was his source of life and those who feed on Jesus, (believe in him) have that same life in them. They have the life from Father through Jesus who was given for life.

This verse does show that God is the source of life in Jesus here. He lived because of the Father.

Not the answer you're looking for? Browse other questions tagged john luke ecclesiastes or ask your own question.

3
Why does Jesus commit his spirit into his Father's hands at death?
5
Is there another explanation for the 'contradiction' on Luke 23:43, John 20:17 instead an incorrect translation?

5
Where does John get the idea that Jesus' comment about the Temple was really about his own body?
3
Why does Jesus commit his spirit into his Father's hands at death?
3
The Holy Ghost will be sent or was already sent? Luke 3:22 vs John 14:26
1
"Who in the days of his flesh" - Does Hebrews 5:7 imply that Jesus had a fleshless pre-existence (in light of Luke 24:39)?
1
What was the original word that Jesus used while commending himself to the Father at the Cross?
4
Can we interpret darkness falling over all the land as Christ, "the Light of the world" being extinguished during His death (Lk. 23:44-46)?
3
Does the human spirit rise up after a person dies?
4
Why does James state that "the body without the SPIRIT is dead" (Jas. 2:26a)?
0
Who is the one God that James say demons believe? James 2:19
14
Does Stephen asking Jesus to receive his spirit indicate that he believes Jesus is God?