James qualified the testing with κακῶν (with evil). In English we say tempted rather than tested with evil. Thus, κακῶν qualifies the meaning of πειράζω in this passage. Usually context makes this determination, but here James is very clear.

In John 6:6 Jesus wasn't testing Philip with evil. In that respect Jesus tested Philip with good. As stated, Jesus knew how Philip would answer. The test was a pre-examination for Philip to know where he stood before Jesus fed the 5,000. While Jesus asked Philip and only Philip answered, the other disciples who heard would ask themselves and answer to themselves the question; although Andrew did openly answer differently. Thus, they also pre-evaluated themselves.

Figure 1. The senses of πειράζω as used in the New Testament (generated with Logos Bible Software) 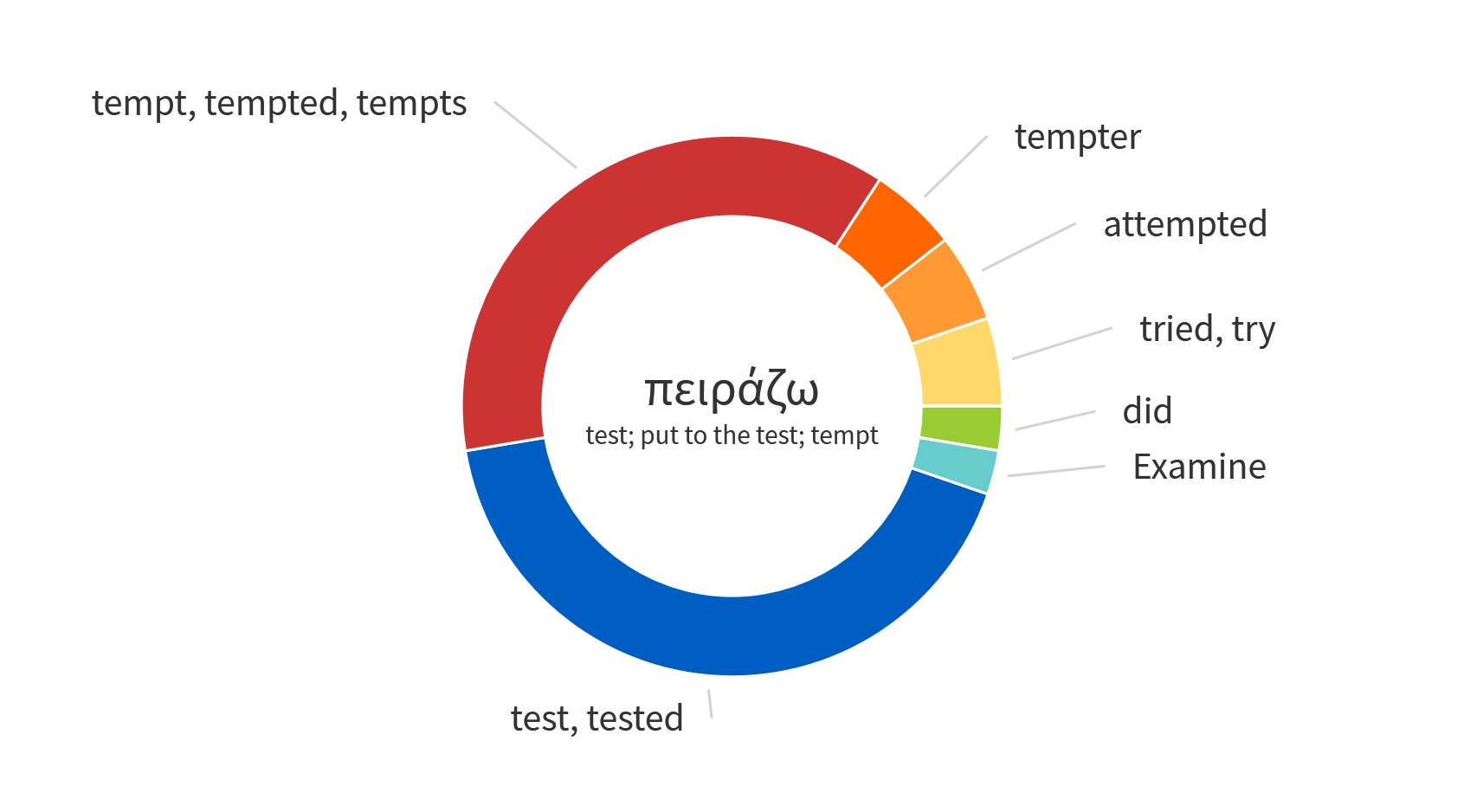 5 When Jesus looked up and saw a great crowd coming toward him, he said to Philip, “Where shall we buy bread for these people to eat?” 6He asked this only to test him, for he already had in mind what he was going to do.

He was "tempted" in the Greek sense but tested in the English sense.

On the other hand, James 1:

13 When tempted, no one should say, “God is tempting me.” For God cannot be tempted by evil, nor does he tempt anyone;

Here, the context is negative temptation into sin.

Because the Greek word is ambiguous depending on the context. When translating this word, it is better to translate it into English according to the positive or negative context.

Yes. Philip was ‘tempted’. The word used is ‘peirazō’ - which traditionally has been translated as ‘tempted’ when the context seemed to suggest that, example Jesus’s temptation in the wilderness.

But, having said that, ‘tempt’ or ‘temptation’ (depending on the form of peirazō that’s used) is arguably a ‘weak’ translation. Maybe not years ago, but these days that word ‘temptation’ has come to take on a wider context, some of which don’t really ‘fit’ comfortably with the Biblical context.

peirazō - to try whether a thing can be done. to try, make trial of, test:

Arguably ‘test’ (ed, ing) are all a better translation - but this obviously depends on your individual foundation or preference - hence the various translations.

The etymology of "Πειραζω" in greek has the same root as "πειραμα" which means experiment. (it also has the same root with "πειρα" which is experience). In both accounts the meaning is consistent (at least in in greek).

"Πειραζω" could also be translated as prodding, or testing something to see if its annoyed or how it responds.