John 9 Give God the glory. What does it mean?

16 Therefore some of the Pharisees said, “This Man is not from God, because He does not [e]keep the Sabbath.”

Others said, “How can a man who is a sinner do such signs?” And there was a division among them.

17 They said to the blind man again, “What do you say about Him because He opened your eyes?”

18 But the Jews did not believe concerning him, that he had been blind and received his sight, until they called the parents of him who had received his sight. 19 And they asked them, saying, “Is this your son, who you say was born blind? How then does he now see?”

20 His parents answered them and said, “We know that this is our son, and that he was born blind; 21 but by what means he now sees we do not know, or who opened his eyes we do not know. He is of age; ask him. He will speak for himself.” 22 His parents said these things because they feared the Jews, for the Jews had agreed already that if anyone confessed that He was Christ, he would be put out of the synagogue. 23 Therefore his parents said, “He is of age; ask him.”

24 So they again called the man who was blind, and said to him, “Give God the glory! We know that this Man is a sinner.”

Do you Jews want the man to say that God has cured him instead of Jesus?

"Give Glory to God", or, "give glory to the LORD" is an ancient Hebrew oath to tell the truth. We see several examples of this, most conspicuously in the following examples:

Hence, these leaders decide to resummon the man formerly blind, in order to exact from him a promise that he will never again give Jesus the credit for the great benefit which he has received. They say to him: “Give glory to God; we know that this man is a sinner.” The most simple explanation of this declaration is the following: “Glorify God by ascribing the miracle to him, and not to anyone else. Do not give that man (Jesus) the credit for it, for we have his number: we know that he is an open sinner. Surely, such a man could not have performed so great a deed!” -- William Hendriksen, John (1953)

The Pharisees could not deny the uniqueness of this miracle.

Never since the world began has it been heard that anyone opened the eyes of a man born blind.(John 9:32, ESV)

The Greek δόξα has particular a play on meaning here because it can mean brightness of light. Paul said the δόξα, brightness, of the light blinded him. Also, the verb form, δοκέω means to think, believe, suppose with a subjective opinion (BADG). Look how this matches the theme of this account.

Jesus answered, “It was not that this man sinned, or his parents, but that the works of God might be displayed in him. 4 We must work the works of him who sent me while it is day; night is coming, when no one can work. 5 As long as I am in the world, I am the light of the world.” (John 9:3–5, ESV)

Jesus said, “For judgment I came into this world, that those who do not see may see, and those who see may become blind.” 40 Some of the Pharisees near him heard these things, and said to him, “Are we also blind?” 41 Jesus said to them, “If you were blind, you would have no guilt; but now that you say, ‘We see,’ your guilt remains. (John 9:39–41, ESV)

Truth is also associated with light. The Pharisees may have been demanding truth.

Give glory to God (δος δοξαν τῳ θεῳ [dos doxan tōi theōi]). Second aorist active imperative of διδωμι [didōmi] (cf. σχες, ἑς [sches, hes]). This phrase does not mean gratitude to God as in Luke 17:18. It is rather an adjuration to speak the truth (Josh. 7:19; 1 Sam. 6:5) as if he had not done it before. Augustine says: “Quid est Da gloriam Deo? Nega quod accepisti.” Is a sinner (ἁμαρτωλος ἐστιν [hamartōlos estin]). They can no longer deny the fact of the cure since the testimony of the parents (9:19) and now wish the man to admit that he was lying in saying that Jesus healed him. He must accept their ecclesiastical authority as proving that Jesus had nothing to do with the cure since Jesus is a sinner. They wish to decide the fact by logic and authority like all persecutors through the ages. Recall the Pharisaic distinction between δικαιος [dikaios] (righteous) and ἁμαρτωλος [hamartōlos] (sinner). -- A.T. Robertson, Word Pictures in the New Testament 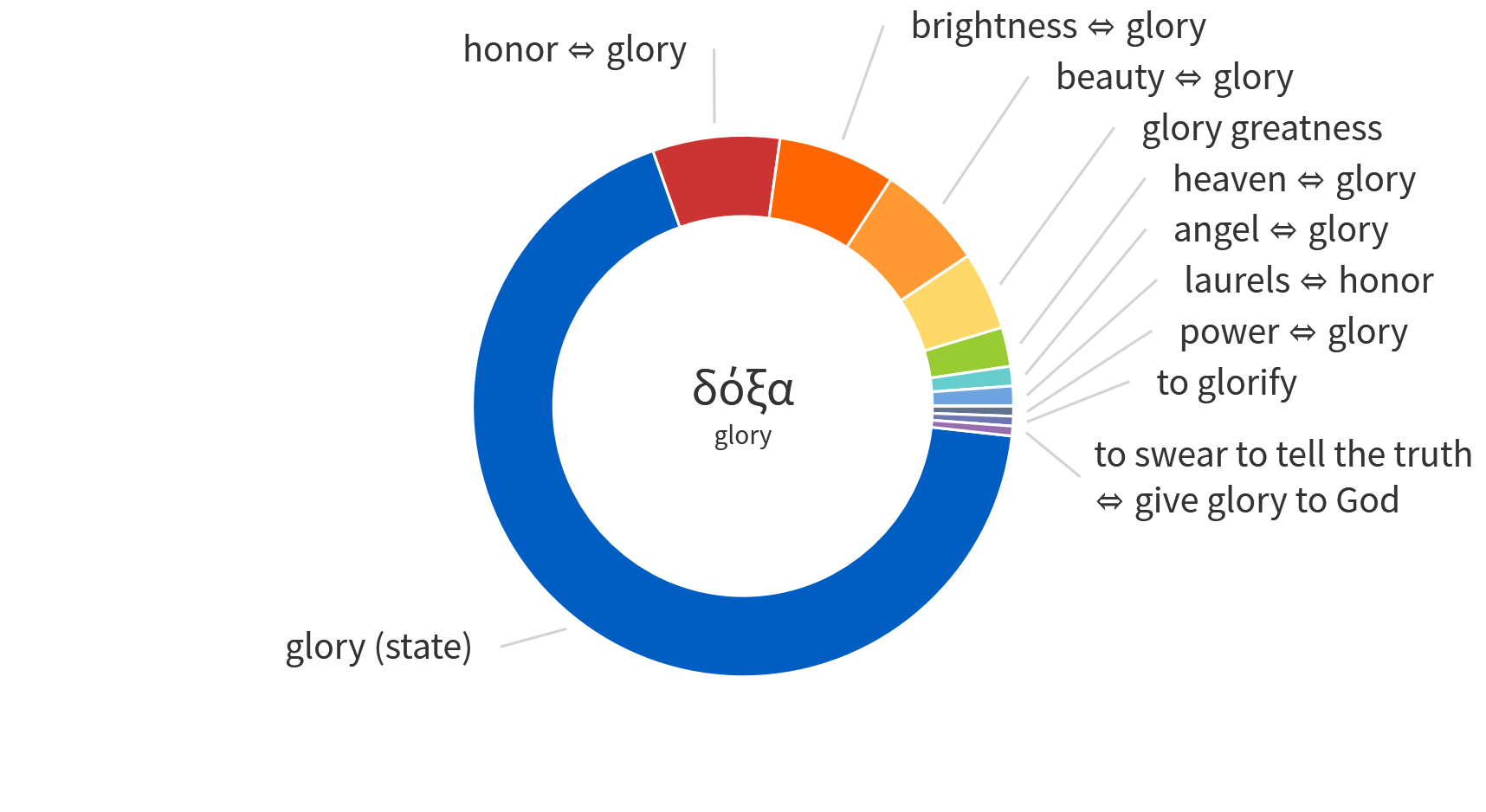 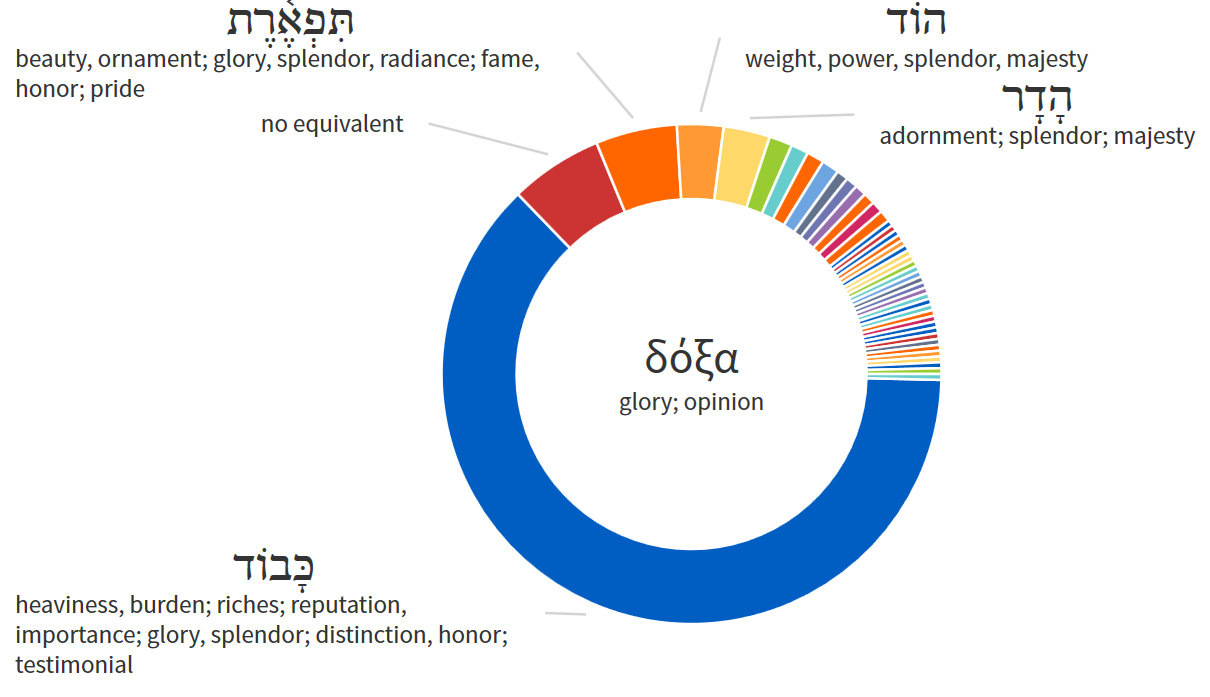