Were the Pharisees correct: "no prophet arises out of Galilee" (Jn. 7:52)?

In the Gospel of John, the following exchange takes place between the Pharisees and Nicodemus:

John 7:50-51: "Nicodemus (he who came to [Christ] before, being one of them) said to them, 51'Our Law does not judge a man unless it first hears from him and knows what he is doing, does it?' 52They answered him, 'You are not also from Galilee, are you? Search, and see that no prophet arises out of Galilee'" (emphasis added).

Is it true that no prophet ever arose from Galilee?

What they must have meant was that the messiah must be born in Bethlehem, not Galilee -- and they were right! But to say that no prophet could be born in Galilee is obviously false and the pharisees would know this.

Galilee is a huge region, basically everything north of the Jezreel valley until Lebanon. In terms of the inheritance of the 12 tribes, it would be Zebulum, Issachar, Naphtali and Asher, so 1/3 of the twelve tribes have their inheritance in Galilee. 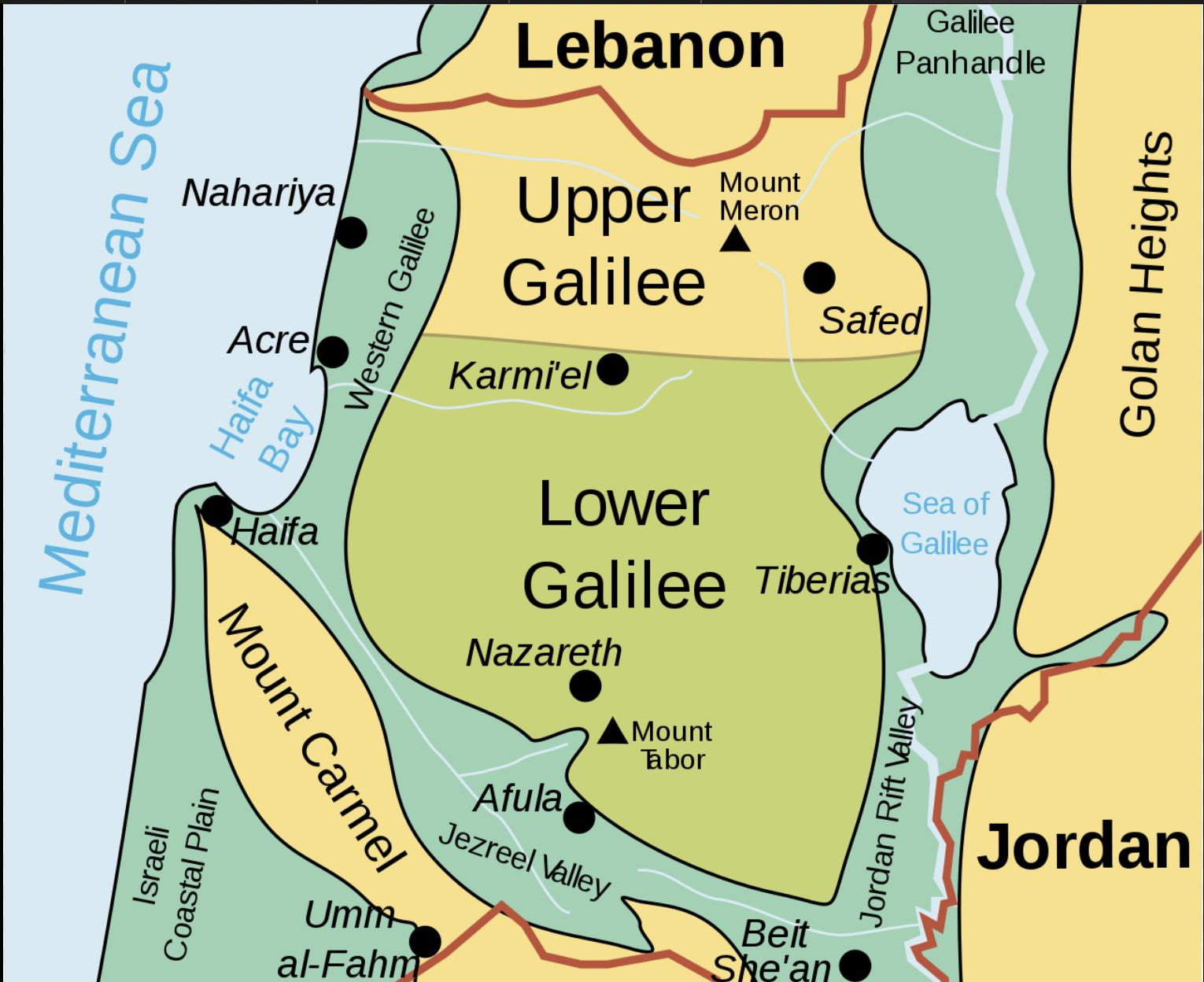 But in terms of where the prominent prophets in the Bible came from, very little is known except for a handful of prophets.

Prophets in which a city is named:

Prophets from the North (somewhere in Israel):

Prophets from the South (somehwere in Judah):

Prophets not born in Israel

Note that of the 12 judges in the book of judges, Elon is from Galilee.

But even though there is doubt as to where most of the prophets were born, what is certain is that almost all of them were murdered in Jerusalem:

Nevertheless, I must go on my way today and tomorrow and the day following, for it cannot be that a prophet should perish away from Jerusalem.

The Pharisees were not only wrong, they were apparently ignorant of their own history.

Micah 1:1 tells us that Micah was from Moresheth.

I am also pretty sure that Elisha was also from Galilee. Tradition also has it that Nahum and Hosea were from there as well.

This was more like them saying "Make sure no prophet arises our of Galilee".

no prophet . . . out of Galilee: This statement ignores the prophetic words of Isa 9:1, 2, foretelling that a great light would come from Galilee. Some scholars also suggest that the Pharisees were making a sweeping generalization that no prophet had ever arisen or could ever arise out of lowly Galilee. This ignores the fact that the prophet Jonah was from the Galilean town of Gath-hepher, just 4 km (2.5 mi) NNE of Nazareth, where Jesus grew up.​—2Ki 14:25.

Thus we see that Jesus wasn't the only "prophet . . . out of Galilee".

But He did not arise out of Galilee.

That is the point : they had forgotten all about the star, and the angels seen by shepherds, and the wise men from the east who took no notice of Herod, and the children who died as a result of Herod's butchery.

'Out of Egypt have I called my son' they had also forgotten, Hosea 11:1.

He did not arise out of Galilee. He arose out of Judah, out of David, out of the city of David, Bethlehem. Out of a manger. . . . . out of a virgin.

They supposed He would come as one of them. One of the Pharisees, out of Jerusalem and out of organised religion.

But he came riding upon an ass, and upon a colt, the foal of an ass.

He came not with a legion of angels : rather he submitted to the scourge, the thorns, the cross and the nails and the lance thrust in his side.

No, they knew not whence he came.

They were wrong. Some commentators suggest that they were blinded by rage.

Search … out of Galilee … no prophet—Strange! For had not Jonah (of Gath-hepher) and even Elijah (of Thisbe) arisen out of Galilee? And there it may be more, of whom we have no record. But rage is blind, and deep prejudice distorts all facts.

Cambridge Bible for Schools and Colleges:

out of Galilee ariseth no prophet] Either their temper makes them forgetful, or in the heat of controversy they prefer a sweeping statement to a qualified one.

The historical error is far from difficult to account for in the stress of the discontent which these Pharisees were now manifesting towards everything Galilaean.

This is a lesson for staying cool and objective in a heated argument.