Rabbinic changes in the Septuagint - facts or fables?

The Talmud in Megillah.9a describes the process of the translation of the OT to Greek, aka the Septuagint. It lists a number of changes that the Jewish sages deliberately implemented in the Septuagint to prevent possible misunderstanding:

"וְכָתְבוּ לוֹ אֱלֹהִים בָּרָא בְּרֵאשִׁית אֶעֱשֶׂה אָדָם בְּצֶלֶם וּבִדְמוּת"
And they wrote for him (King Ptolemy): "God created in the beginning", thus reversing the order of the words in the first phrase in the Torah that could be misinterpreted as: “Bereshit created God” (Genesis 1:1).
And they wrote: I shall make man in image and in likeness, rather than: “Let us make man in our image and in our likeness” (Genesis 1:26).

I've checked a couple of Septuagint online sites, and in both places the translation is literal: 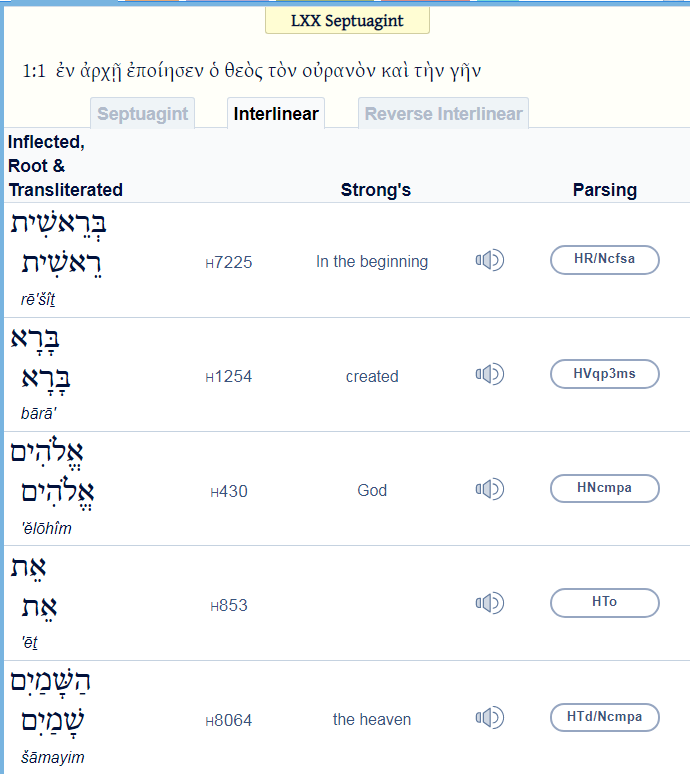 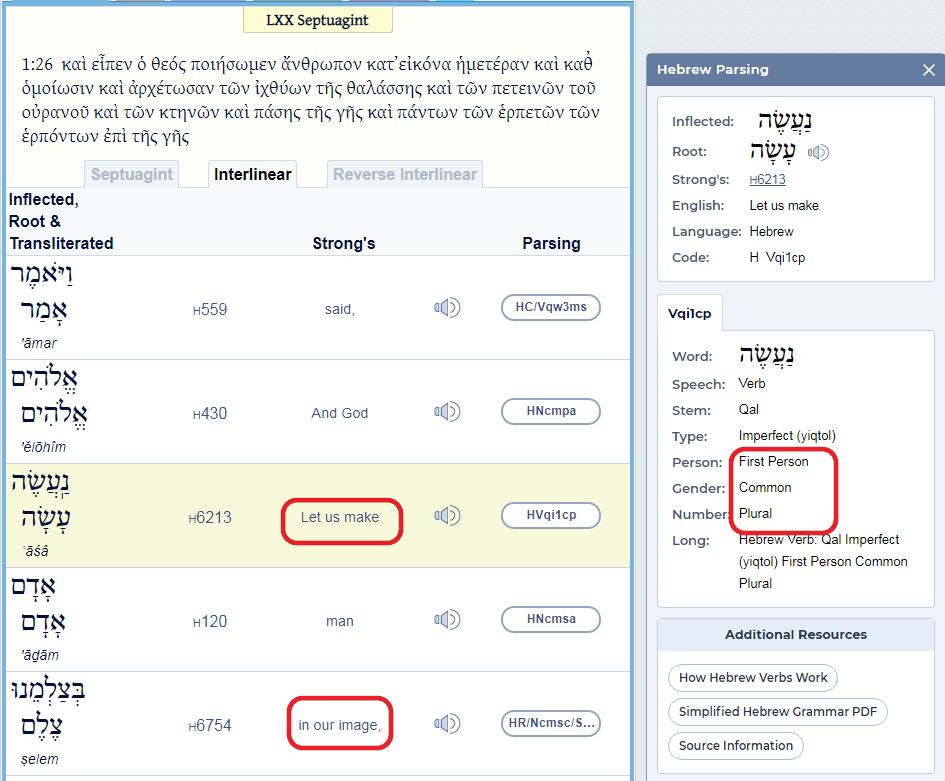 I'm a bit puzzled here, as the Septuagint was seemingly easily available to check even in the Talmudic times.

Is the Talmudic story true and there are different versions of Septuagint, or is the story a fable?

This textual apparatus of the Septuagint (LXX) shows no significant variations in Gen. 1:1.

The variation in Gen. 1:26 has to do with the birds and reptiles at the end of the verse.

Thus, we have no significant variations for

Thus, the LXX preserved the Hebrew word order since Greek uses case rather than word order for the grammar of the nouns. It is not unusually for the Greek New Testament to have Hebrew/Aramaic word order at times since Greek was not the first language for many of the authors. It's inconceivable that Megillah.9a would not realize Hebrew goes from right to left while Greek goes from left to right. Otherwise, they could read nothing. Maybe it's a complaint of having the sacred writings of the Torah written in Greek. None the less it is confusing.

Not the answer you're looking for? Browse other questions tagged translation-philosophy septuagint torah or ask your own question.