In Jeremiah is evil always associated with the north regardless of geographical location?

The motif of evil coming forth from the north is repeated many times throughout Jeremiah. Already in the first chapter Jeremiah prophesizes that evil will come from the north. Then again in 4:6; 6:1 this motif is repeated. In 46:20 again Jeremiah speaks of an invader that is to come from the north. Traditionally it has been understood as referring to the Chaldeans which are geographically north in relation to Israel (although this is doubtful). However I found one place in Jeremiah where this explanation doesn't work. Chapter 47 speaks about Gaza's downfall through an Egyptian Pharaoh, this is what verse 2 states:

This is what the Lord says:

“See how the waters are rising in the north; they will become an overflowing torrent. They will overflow the land and everything in it, the towns and those who live in them. The people will cry out; all who dwell in the land will wail

The problem is that Gaza is geographically north of Egypt, so essentially Pharaoh would be coming up from the south to invade Gaza. So why is Jeremiah speaking of waters rising from the north? This led me to a thought that in Jeremiah evil is somehow associated with the north independent of the geographical location it's coming from, they're more like poetically linked to each other. For example, we find that in ancient mythologies the north wind has some connotations of darkness and stormy weather, perhaps Jeremiah then is using this motif in such a way, evil is mythologically linked to the north. I'd appreciate any other suggestions as to why Jeremiah links Pharaoh with the north.

Yes, it is about the direction, not the location, and this is an aspect of Hebrew culture not specific to Jeremiah.

There are several reasons why evil comes from the north: 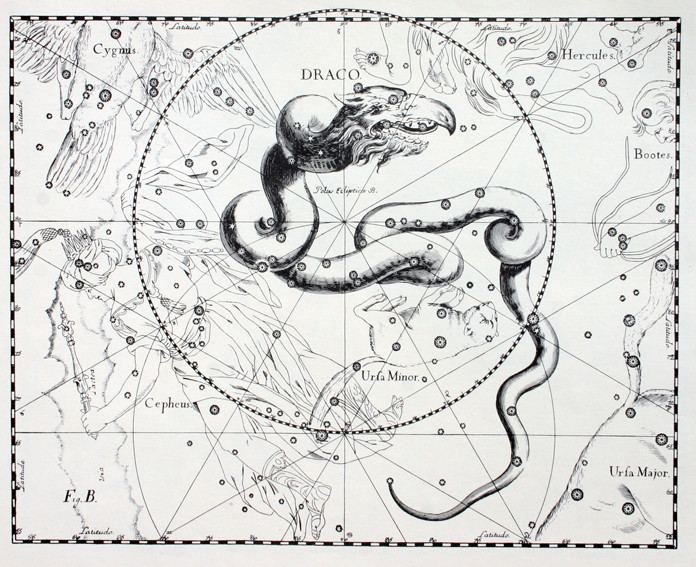 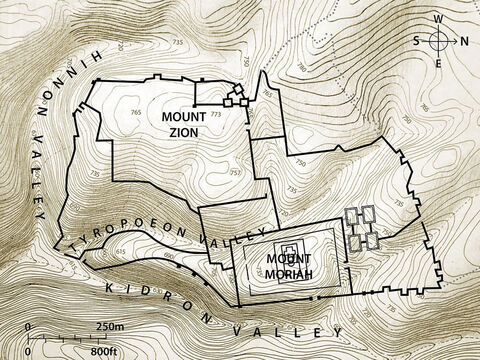 By my count, the word "north" צָפוֹן (tsaphon) occurs 25 times in the Book of Jeremiah. It is used by Jeremiah as a synonym for Babylon - see appendix below.

The same principle holds true for Ezekiel and Zechariah (Eze 26:7, Zech 2:6, 7, 6:8-10). A traveler going to Babylon from Jerusalem always had to travel (initially) north. Hence Babylon became the land of the north.

APPENDIX - "North" in the book of Jeremiah always denotes the looming destruction from Babylon:

Not the answer you're looking for? Browse other questions tagged historical-interpretation context jeremiah geography or ask your own question.

5
Why does Ezekiel refer to Jerusalem as "south"?

4
What is the new covenant made with Jews/Israel in Jeremiah 31:31
3
What is the significance of locations in hermeneutics? Amos 5:4-6 as case passage
4
Who are the people in the "household of Israel from the north land" in Jeremiah: Chapter 23