I came across the concept of minuscules quite recently. Wikipedia says that they are manuscripts written with small font sizes. How do they matter more or less than any other Christian manuscript? Is there any particular relevance to minuscules apart from being used heavily for the translation of the Bible?

When the New Testament books were written the handwriting was uncials, which looked more like capital letters, with no punctuation. 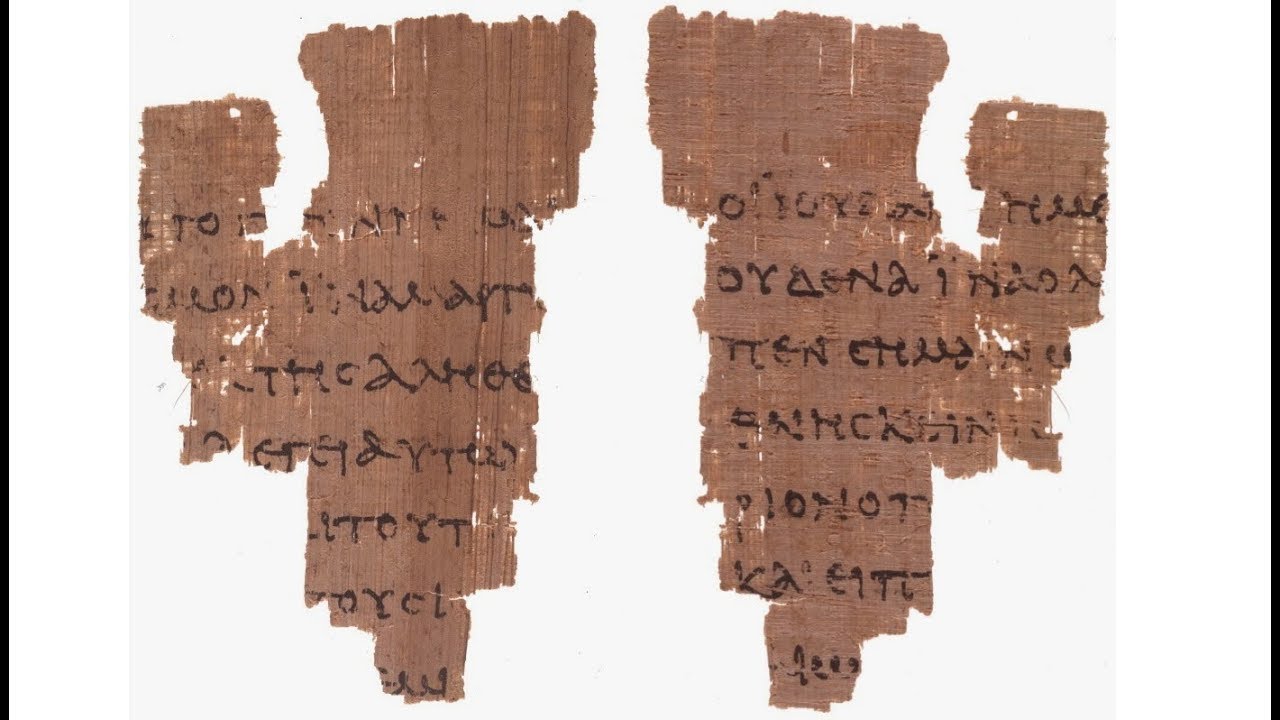 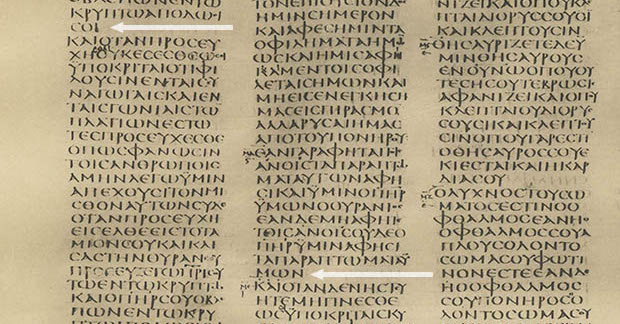 Minuscules introduced separate capital and small letters, word spacing, and punctuation (the basis of modern handwriting). It didn't appear until the ninth century. 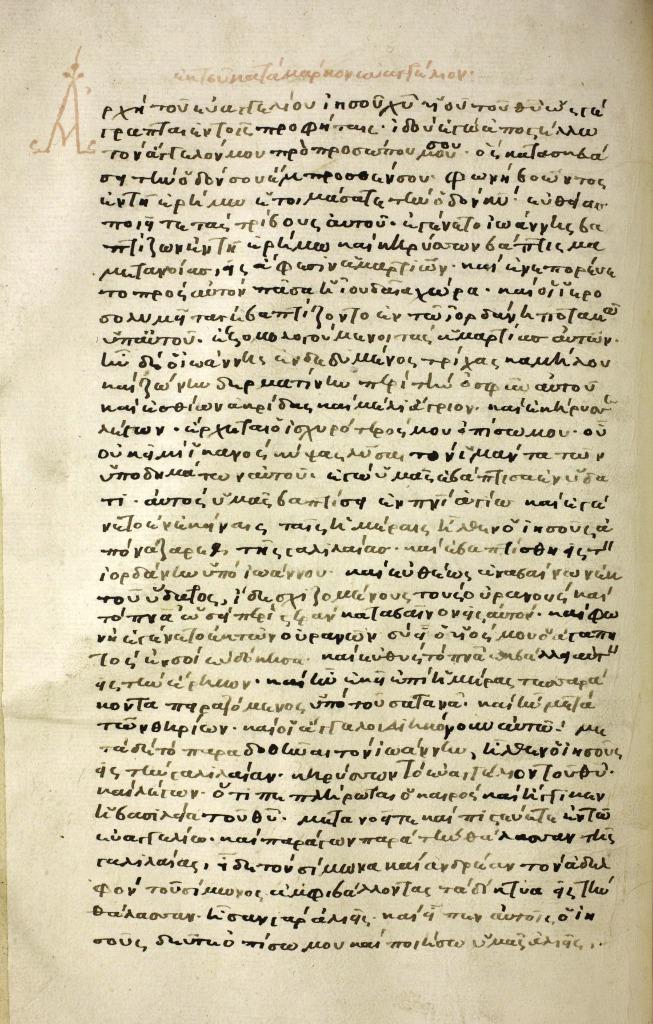 The short answer is that manuscripts written in minuscule letters are of later dates than those written in capital or uncial letters. If I remember correctly, the oldest minuscule codeces date as early as the mid 9th century A.D.

Not the answer you're looking for? Browse other questions tagged history manuscript or ask your own question.