Which manuscripts indicate the NIV footnote alternative of "Father keep them faithful to your name"?

John 17:11 I will remain in the world no longer, but they are still in the world, and I am coming to you. Holy Father, protect them by the power of[a] your name, the name you gave me, so that they may be one as we are one.

I will remain in the world no longer, but they are still in the world, and I am coming to you. Holy Father, keep them faithful to your name, the name you gave me, so that they may be one as we are one.

There is no significant manuscript divergence in the text of John 17:11.

The matter here is the translation of just one word, τήρησον (tērēson) from the root word τηρέω (téreó). Should this word be translated:

All the Bible versions agree with BDAG that τηρέω (téreó) in John 17:11 means to "keep" or "protect". The NIV then goes further and suggests an interpretive translation, "keep faithful". The word "faithful" is not explicitly part of the text but according to the NIV translators, it could be implied.

Thus, the footnote in the NIV text of John 17:11 (and V12) is a translators footnote and not a textual/MSS footnote.

I'll quote Bruce Metzger's textual commentary. This explains some of variation, but not the variation in translation. Key is how to translate the aorist active imperative τήρησον and the dative ἐν τῷ ὀνόματί.

When a dative follows a preposition, you should not attempt to identify the dative’s function by case usage alone. Rather, consult BAGD for the specific usage of that case with that preposition. Although many of the case uses overlap with the uses of the preposition + the dative (especially with ἐν + the dative), the parallels are not exact. Furthermore, where there is overlap of usage, there is usually not overlap of frequency of occurrence (e.g., although the naked dative as well as ἐν + the dative can express sphere, the frequency of such usage is much higher with ἐν + the dative). -- Wallace, D. B. (1996). Greek Grammar beyond the Basics: An Exegetical Syntax of the New Testament (p. 175). Grand Rapids, MI: Zondervan.

Senses in the New Testament 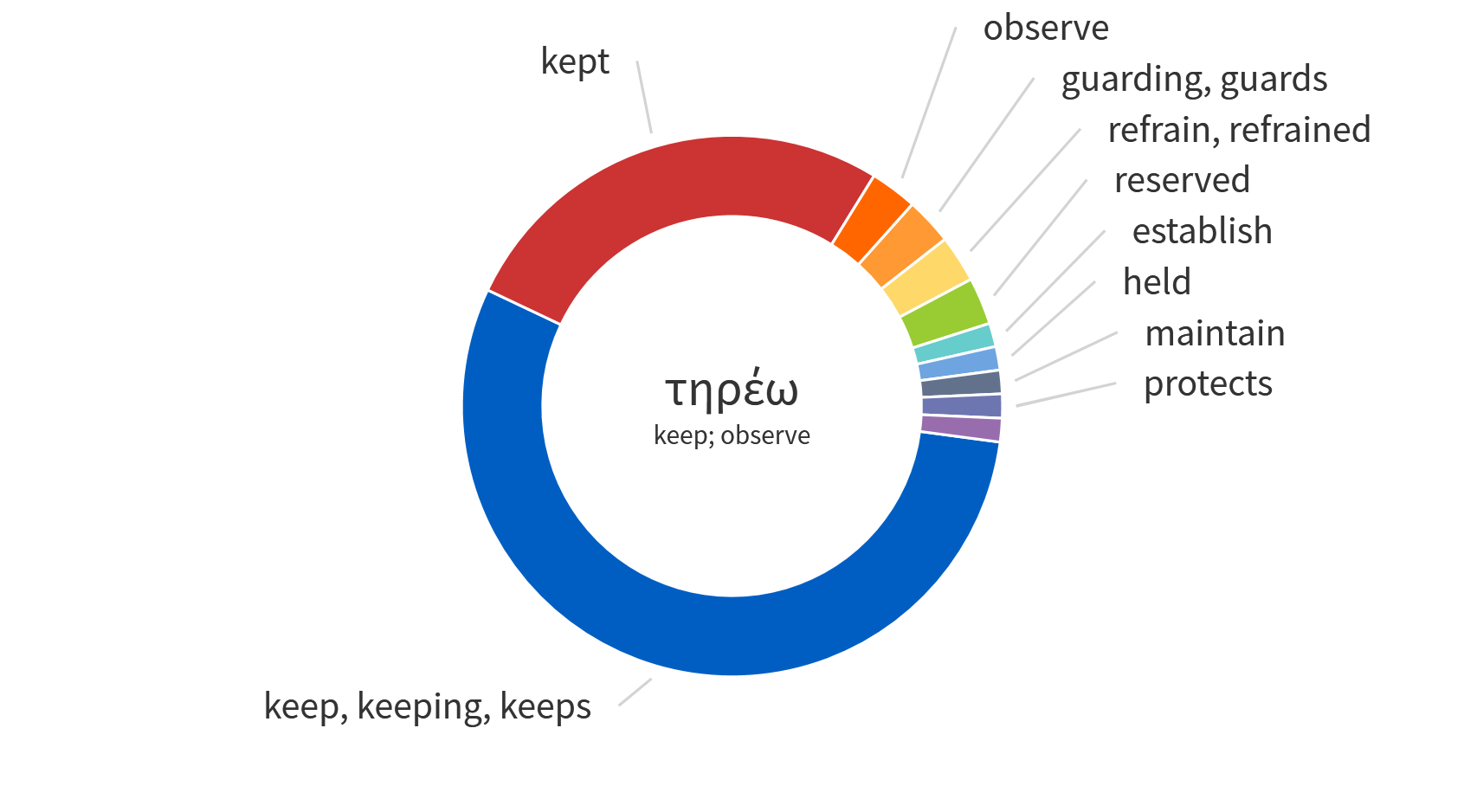 Senses in the New Testament

The reading that best accounts for the origin of the others has also the strongest attestation: the difficulty of ᾧ (which is read by 𝔓60, vid א A B C K L W Δ Θ Π Ψ 054 f f 28 565 700 Byz Lect) prompted some copyists to replace the dative (which is attracted to the case of the antecedent) with the accusative ὅ (D* X 2148 al) or with the plural οὕς (Db 892vid 1009 vg goth eth geo2 al). The latter correction could also have been prompted by the recollection of ver. 6 or the statement in 18:9. The omission of one or more clauses from several ancient witnesses (𝔓66* ita, , , , , syrs copach2) may be due to the difficulty of the original reading, or it may be accidental.

Not the answer you're looking for? Browse other questions tagged john textual-criticism niv or ask your own question.