What is the equipment of a foolish shepherd?

Zechariah 11:15
Then the LORD said to me, "Take again the equipment of a foolish shepherd.

What is the equipment of a foolish shepherd?

The word translated equipment is even more general than equipment.

Senses of the word from Logos Bible Software: 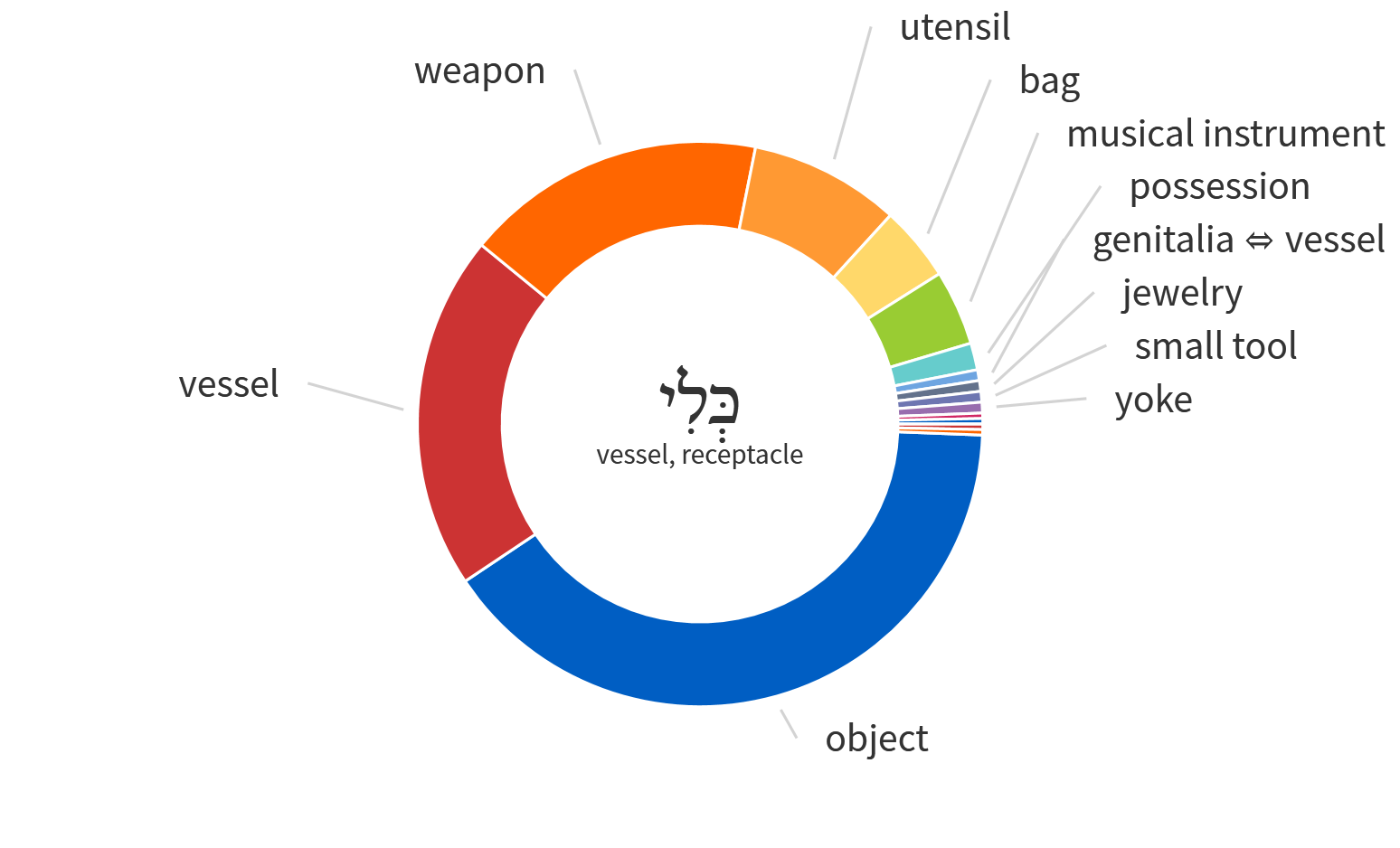 This leaves the question open ended.

What also makes this question difficult is shepherd in this passage symbolizes a leader rather than a literal shepherd of sheep.

At this point, I don't see a definite answer. What taking the equipment symbolizes may be more important than what the equipment is.

Here's how JPS translates the passage.

The LORD said to me further: Get yourself the gear of a foolish shepherd. For I am going to raise up in the land a shepherd who will neither miss the lost [sheep], nor seek the strayed, nor heal the injured, nor sustain the frail, but will feast on the flesh of the fat ones and tear off their hoofs. -- Jewish Publication Society. (1985). Tanakh: The Holy Scriptures (Zech. 11:15–16). Philadelphia: Jewish Publication Society.

Apparently, taking the gear was for acting out the symbolism. We would suspect it was gear the people watching would identify with a shepherd. If there was a difference in the foolish shepherd's gear, it probably would be identifiable as the same, but maybe poorly made or maintained.

Zech 11 is one of the many enacted parables in the OT. The foolish shepherd of Israel is contrasted with the good shepherd of Israel. Zechariah's parable was to demonstrate to the people what a silly choice they are making in rejecting YHWH as their shepherd.

The equipment of the foolish shepherd were probably indistinguishable from a good shepherd (such implements were very few - a crook/staff and a water bottle). The distinguishing characteristic of the good vs foolish shepherd was the wisdom and tenacity the shepherd display, or lack of it. Note the comments of the Cambridge commentary:

Not the answer you're looking for? Browse other questions tagged zechariah or ask your own question.