How might we understand Jesus "not entrusting Himself" to those around Him (John 2:23-25)?

From the 2nd chapter of the Gospel of John we read:

John 2:23-25: "Now when He was in Jerusalem at the Passover, during the feast, many believed in His name, observing His signs which He was doing. But Jesus, on His part, was not entrusting Himself to them, for He knew all men, and because He did not need anyone to testify concerning man, for He Himself knew what was in man."

Christ regularly stood among multitudes. What does it mean that He was not "entrusting Himself to others" so early in this account? Might this simply apply to Christ's state of mind at the beginning, or something that He would practice throughout His ministry, that is, praying to the Father all night alone?

Perhaps this hints that He distanced Himself from others, including His disciples, only at night (Jn. 1:39)?

Jesus worked with men but he did not trust them because men were not trustworthy.

But Jesus would not entrust himself to them, for he knew all people.

The Greek word is related to faith. Jesus didn't have faith in men.

This is what the LORD says: "Cursed is the one who trusts in man, who draws strength from mere flesh and whose heart turns away from the LORD.

Might this simply apply to Christ's state of mind at the beginning?

No. This is a permanent condition. Peter was one of Jesus' closest friends. Yet, he denied him 3 times near the end of His life. People will fail you one way or another, sooner or later.

The key to understanding this enigmatic passage of John 2:24 is to recognize two things:

But Jesus did not entrust Himself to them:

Thus, we are given three reasons for Jesus' not "entrusting" Himself to them - He understood human nature very well. Barnes has well said that:

Did not commit himself - The word translated "commit" here is the same which in John 2:23 is translated "believed." It means to put "trust" or "confidence in." Jesus did not put "trust" or "reliance" in them. He did not leave himself in their hands. He acted cautiously and prudently. The proper time for him to die had not come, and he secured his own safety. The reason why he did not commit himself to them is "that he knew all men." He knew the "inconstancy" and "fickleness" of the multitude. He knew how easily they might be turned against him by the Jewish leaders, and how unsafe he would be if they should be moved to sedition and tumult.

the meaning is, that he did not trust himself with these persons, who believed in him, on the basis of his miracles; he did not take them into the number of his associates; he did not admit them to intimacy with him; nor did he freely converse with them, or make any long stay among them; but soon withdrew himself from hence, and went into other parts of Judea, and into Galilee:

because he knew all men: good and bad: all openly profane sinners, and all their actions; not only their more public ones, but those that are done in the dark, and which are the most secretly devised, and levelled against the saints; and he so knew them, as to bring them into judgment: and all good men, true believers; he knows their persons, as they are his Father's choice, his gift of them to him, his own purchase, and as called by his grace; and so as to distinguish them at the last day, and give up the full account of every one of them to his Father: he knows the worst of them, the sin that dwells in them, their daily infirmities, their secret personal sins; their family sins, both of omission and commission; and their church sins, or which are committed in the house of God; and takes notice of them, so as to resent them, and chastise them for them; he knows the best of them, their graces, their faith, hope, love, patience, humility, self-denial, &c; he knows their good works, and all their weaknesses and their wants: and he knows all nominal professors, on what basis they take up their profession, and what trust they place in it; he can distinguish between grace and mere profession, and discern the secret lusts which such indulge, and the springs and progress of their apostasy: he knew all these men, that upon seeing his miracles, professed at this time to believe in him; he knew the hypocrisy and dissimulation of some of them; and he knew the notions they had of a temporal Messiah, and the temporal views they had in believing in him; and their design to set him up as a temporal prince, as some afterwards would have done: knew the flashy affections of others, who were like John's hearers, that were pleased for a while; he knew what sort of faith it was they believed in him with, that it would not hold long, nor they continue with him; for he knew not only all persons, but "all things", as some copies read here; see John 21:17.

Again, the very next story with Nicodemus was to starkly contrast the difference in Human vs divine nature; between Nicodemus and Jesus, that would be the subject of the night-time conversation. This would illustrate the very point made by these verse in John 2:23-25.

Jesus knew his initial popularity would soon wear off because his mission did match the traditional view of the Messiah. Even Nicodemus, a sympathetic educated leader, didn't understand Jesus' mission. Nicodemus quieted down when his defending Jesus met resistance (John 7:50-52). 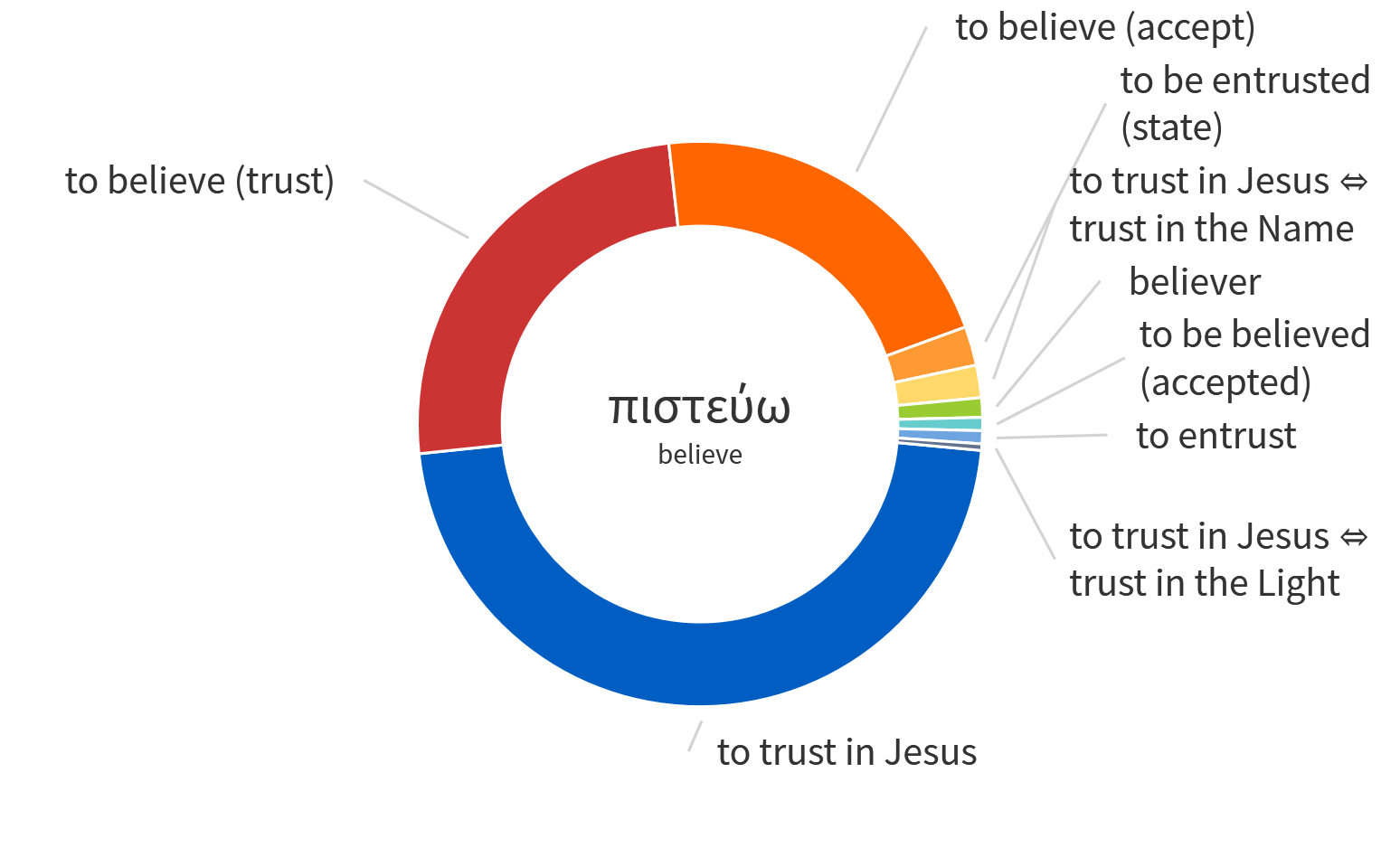 Note: the participle "observing" can be translated "because they observed."

So Jesus said to him, “Unless you see signs and wonders you will not believe.” (John 4:48, ESV)

See What is/was the significance of Jesus’s response regarding sign-seeking in John 4:48?

Jesus answered them, “Truly, truly, I say to you, you are seeking me, not because you saw [understood my] signs, but because you ate your fill of the loaves. (John 6:26, ESV) 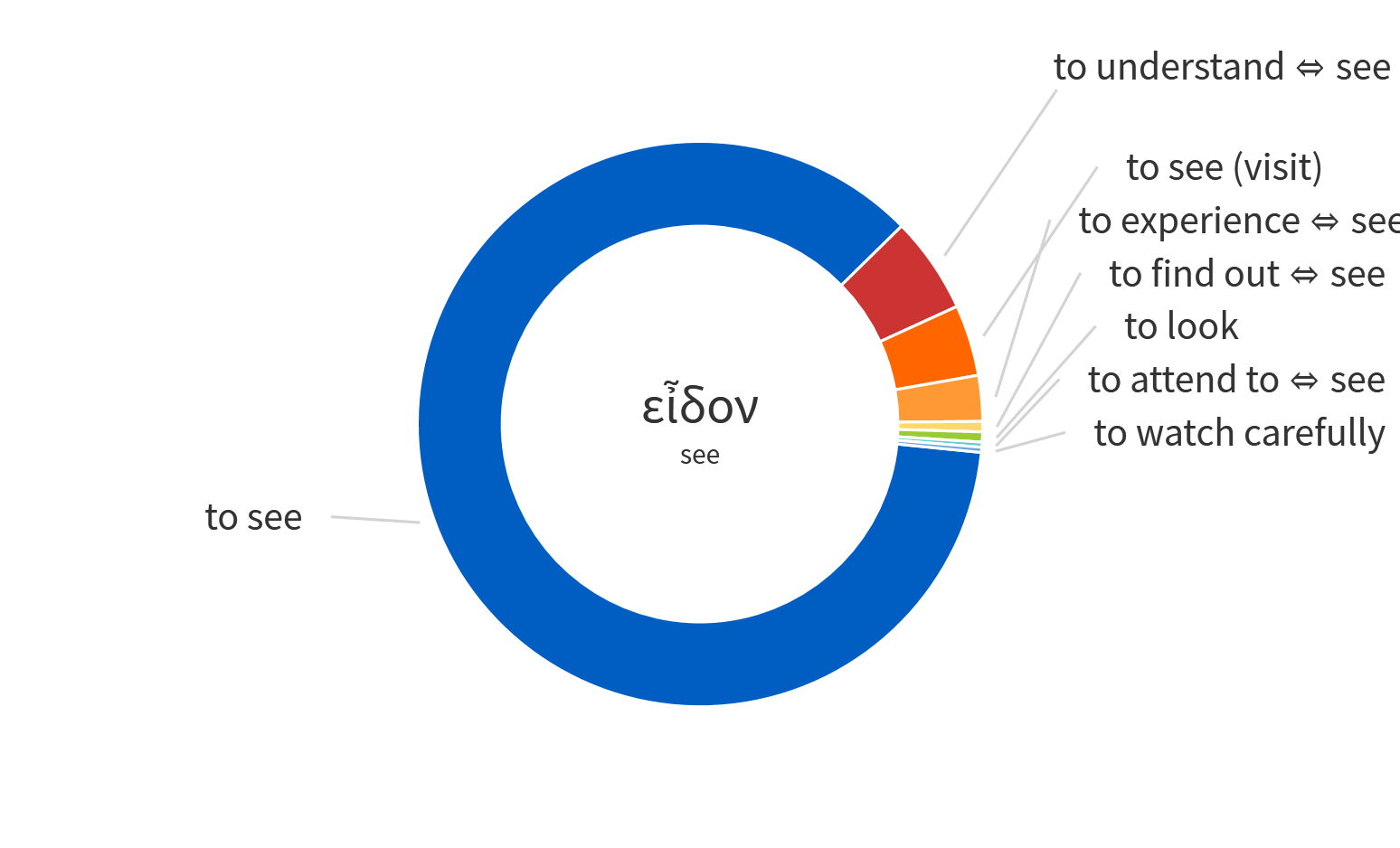 Many of the Jews therefore, who had come with Mary and had seen what he did, believed in him, 46 but some of them went to the Pharisees and told them what Jesus had done. (John 11:45–46, ESV)

Jesus had to be careful who he revealed himself to until the time of his crucifixion drew near. Note in John 14 - 16 how much he waited to reveal even to the twelve just before his crucifixion. Even that was actually to the eleven.

Ver. 24. Did not commit himself unto them. —The second πιστεύειν ἑαυτόν is evidently connected with the first πιστεύειν. He believed not in their believing, to such a degree as to commit or deliver up Himself to them. Various interpretations: (1) He withheld His doctrine (Chrysostom, Kuinoel); (2) He did not yield Himself to personal intercourse with them (Meyer). Without doubt simply: He did not yet entrust Himself to them as the Messiah, did not offer Himself as the Messiah, though they seemed inclined to recognize Him as such. It is the Lord’s determination, not to appear publicly under the title of Messiah; and He follows it henceforth till the triumphal entry into Jerusalem; in full accordance with Matth. 4:1–11. -- Lange, J. P., & Schaff, P. (2008). A commentary on the Holy Scriptures: John (p. 119). Bellingham, WA: Logos Bible Software.

It is a great characteristic of Jesus that he did not want followers unless they clearly knew and deﬁnitely accepted what was involved in following him. He refused to cash in on a moment’s popularity. If he had entrusted himself to the mob in Jerusalem, they would have declared him Messiah there and then and would have waited for the kind of material action they expected the Messiah to take. But Jesus was a leader who refused to ask anyone ever to accept him until the full implications of that acceptance were understood. He insisted that people should know what they were doing. -- Barclay, W. (2001). The Gospel of John (Rev. and updated., Vol. 1, p. 138). Edinburgh: Saint Andrew Press.

24-25. A faith based merely on miracles without a proper recognition of the nature of him who performed them would prove to be unstable and inconstant. The same idea occurs in 6:2. Jesus, who is truly man but endowed with the wisdom of God, labors under no illusions concerning human frailty. -- Brown, R. E., Fitzmyer, J. A., & Murphy, R. E. (1996). The Jerome Biblical commentary (Vol. 2, p. 429). Englewood Cliffs, NJ: Prentice-Hall.

6
What did Jesus mean in John 6:26?
3
What is/was the significance of Jesus’s response regarding sign-seeking in John 4:48?

19
Can John's Passion chronology be reconciled with that of the Synoptics?
3
Who is Jesus addressing in John 13:27?
2
In the early church, was the Last Supper Considered a Passover Feast?
7
Why was Jesus consistently not recognized by those who knew him after his resurrection?
0
Why did the lame man in John 5:1-15 not know that Jesus healed him, but the blind man in John 9 knew that Jesus healed him?
7
How does Jesus manifest himself to those who love him?
11
“Truly, truly, I say to you, unless one is born again he cannot see the kingdom of God.” - Is John 3:3 a universal statement, O.T. Saints included?
2
Were Jesus' brothers being facetious when suggesting He perform signs before His disciples in Judea?
2
Why was Jesus not being more patient with Nicodemus in John 3?