Luke 16:25: "But Abraham said, 'Child, remember that during your life you received your good things, and likewise Lazarus bad things; but now he is being comforted here, and you are in agony.'"

Once cast into the flames of Hades, how might the rich man still be considered a "child" in any sense, whether of Abraham or God? Are those lost forever still considered children of anyone? This seems especially curious given Christ's word in John's Gospel: 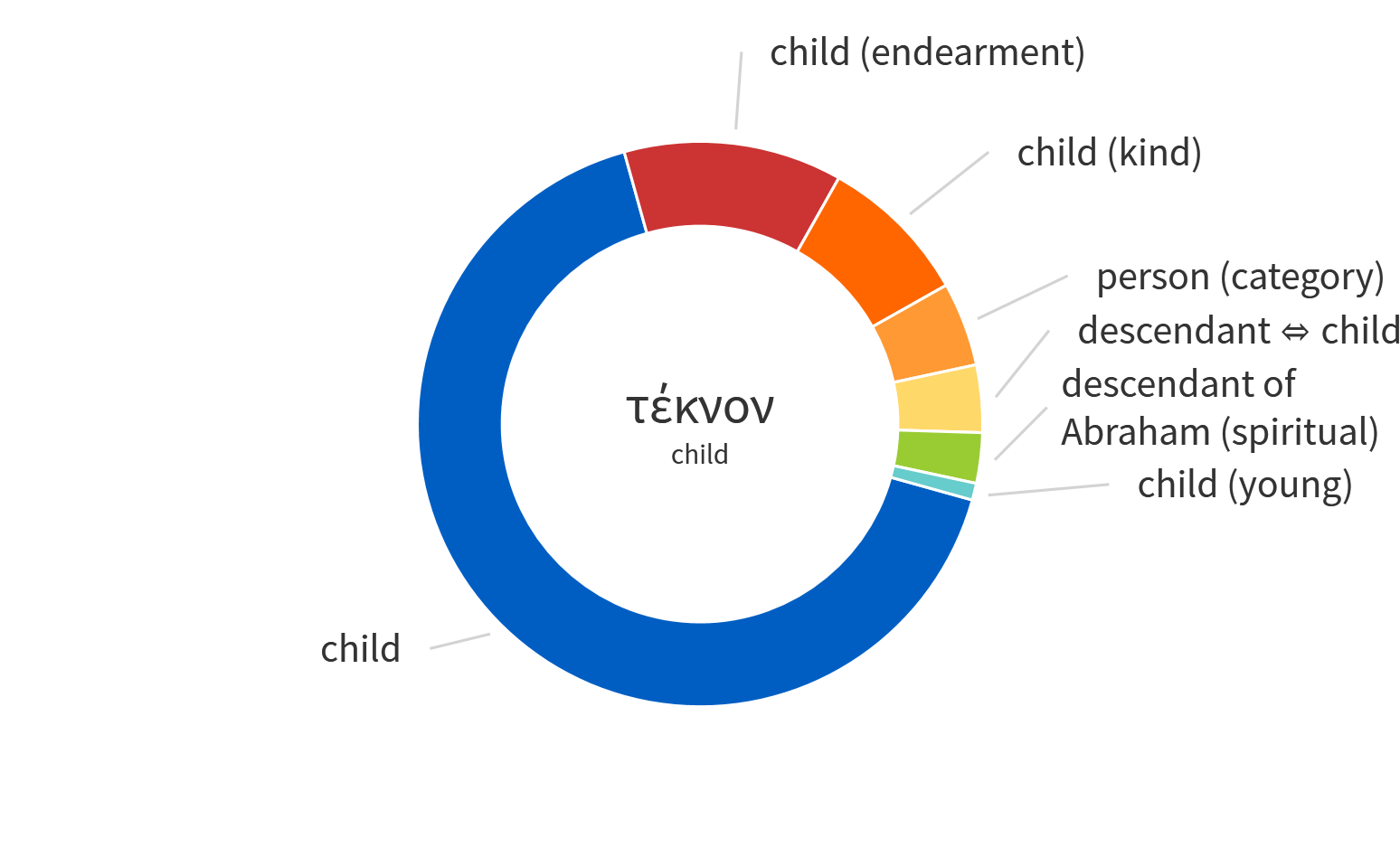 Note how the descendants of Israel were referred to as the children of Israel in Exodus. Abraham wasn't referring to him as a spiritual descendent, but a physical decendent.

Might this rather be the meaning of "child" in Luke, as in "child of the Devil"?

I doubt it. The whole conversation is rather civil despite the extreme circumstance. There is no hint of sarcasm. The rich man calls Abraham "father" 3 times.

19“There was a rich man who was clothed in purple and fine linen and who feasted sumptuously every day. 20And at his gate was laid a poor man named Lazarus, covered with sores, 21who desired to be fed with what fell from the rich man’s table. Moreover, even the dogs came and licked his sores. 22The poor man died and was carried by the angels to Abraham’s side.f The rich man also died and was buried, 23and in Hades, being in torment, he lifted up his eyes and saw Abraham far off and Lazarus at his side. 24And he called out, ‘Father Abraham, have mercy on me, and send Lazarus to dip the end of his finger in water and cool my tongue, for I am in anguish in this flame.’ 25But Abraham said, ‘Child, remember that you in your lifetime received your good things, and Lazarus in like manner bad things; but now he is comforted here, and you are in anguish. 26And besides all this, between us and you a great chasm has been fixed, in order that those who would pass from here to you may not be able, and none may cross from there to us.’ 27And he said, ‘Then I beg you, father, to send him to my father’s house— 28for I have five brothers—so that he may warn them, lest they also come into this place of torment.’ 29But Abraham said, ‘They have Moses and the Prophets; let them hear them.’ 30And he said, ‘No, father Abraham, but if someone goes to them from the dead, they will repent.’ 31He said to him, ‘If they do not hear Moses and the Prophets, neither will they be convinced if someone should rise from the dead.’”

It is a sad conversation. The rich man feels bad and begs for mercy. He calls Abraham "father". In response, Abraham calls him "child" and explains to him that there is nothing more he can do due to the difficult circumstance.

Abraham sees the suffering of the rich man who begs for some form of mercy. He has pity on him and calls him "child" in a tender manner. Unfortunately, there is nothing more he can do for him.

The word child is also translated as son in some versions. Abraham which literally means father of many is the patriarch of all Israelites. The reference to "our fathers" denotes to the patriarchs, ancestors. The man was a son of Abraham despite being a son of devil for being in hell. Being an evildoer does not cease one from being a son to his father or mother.

Not the answer you're looking for? Browse other questions tagged luke abraham or ask your own question.

7
What is Luke's purpose for recording this narrative and ultimately Jesus' reason to express this account of the rich man and Lazarus to those present?
7
Is there a contradiction between Ecclesiastes 9:5 & Luke 16:19-31?
2
Luke 16:19-31 Lazarus and the rich man
1
What does μὴ ἐγκακεῖν mean in Luke 18:1?
3
Why did Lazarus get to be with Abraham?
2
Was Mary inspired by Hannah?