Book of Esther's major theme is that God's people may have Unwillingly strayed away from God, but God is still Loving towards said people

I'm trying to approach the Book of Esther in the Bible in a holistic manner ( taking a bird's eye view ) of God's varying calibrated auspices of His chosen Israelite nation. Also I am taking into account the historical/cultural contexts for the time period and region in question.

Esther and Mordecai, and also possibly their exiled Jewish community  in the Perisan empire may Not have had an intimate relationship with the God of Israel at the beginning of the story of Esther.  Also, they might Not have been religious either.  In other words, they did Not grow up in a social/cultural/religious environment of the legalistic Pharisees who challenged Jesus Christ in the Gospels.

Here is an explanation as to why I put forth the aforementioned statements:

Basically, I'm trying to emphasise that God's Loving, Compassionate, Gracious has a large enough bounded area that is gracious and compassionate enough for God to take into consideration as to whether the Ancient Israelite nation is undergoing a particular phase/state in time where they do Not have an intimate relationship with God, and therefore, He still delivers/protects them against their enemies and liberates them.

In other words, God is compassionate and gracious enough to take into consideration the person who might have grown up in a broken home that led him/her to a world of illicit substance addiction and/or alcoholism, and therefore, God will approach said person with  correlated varying calibrated auspices that should lead him/her to deliverance, protection and liberation.

( Side Note, the word God's "Equity" is relevant here, therefore, the following bible verse and picture illustration are incidentally relevant for this posting:

9 Then you will discern righteousness and justice And equity and every good course. 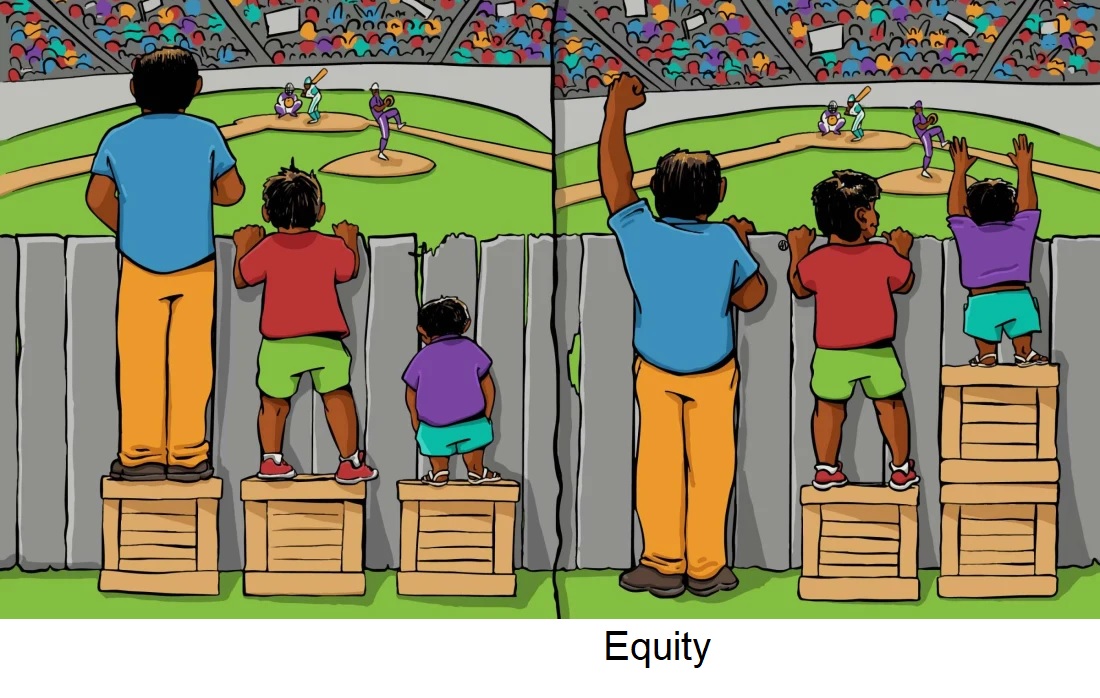 Esther and Mordecai may Not have had an intimate relationship with God, but God still delivered and protected them from their enemies.

( Side Note: I suppose a verse that might be relevant to this posting is

17 Therefore, to one who knows the right thing to do and does Not do it, to him it is sin.

To conclude, the Book of Esther's major theme is that God's people may have unintentionally/unwillingly strayed away from God, but God is still Loving, Compassionate, Gracious and Caring towards said people.

Is the aforementioned evaluation/assessment correct?

Your theory proposes some interesting ideas, however, I found aspects of the Book of Esther that go against your theory.

15 Then Esther told them to reply to Mordecai, 16 “Go, assemble all the Jews who are found in Susa, and fast for me; do not eat or drink for three days, night or day. I and my maidens also will fast in the same way. And thus I will go in to the king, which is not according to the law; and if I perish, I perish.” 17 So Mordecai went away and did just as Esther had commanded him.

13 Then Mordecai told them to reply to Esther, “Do not imagine that you in the king’s palace can escape any more than all the Jews. 14 For if you remain silent at this time, relief and deliverance will arise for the Jews from another place and you and your father’s house will perish. And who knows whether you have not attained royalty for such a time as this?”

Mordecai tells Esther that even she remains silent during this crisis, there will be some kind of relief and deliverance that will arise for the Jews from another place which must suggests/hints/implies that Mordecai believed in some kind of Divine Power that will rescue the Jews.

As the bible verses above attest to Mordecai refusal to bow to Haman because Mordecai stated that Mordecai was a Jew, and therefore would Not bow down to Haman. However, I suppose you could just say that Mordecai was emphasizing his own Jewish ancestry out of sense of some kind of quasi-Nonreligious patriotism/ethnocentrism pertaining to his own Jewish religious/ethnic background, but then again that also does suggest/hint at some kind of loyalty to the Jewish God.

Not the answer you're looking for? Browse other questions tagged historical-interpretation esther cultural-analysis or ask your own question.

0
In Esther 2:8-18, what would Ahashuerus' "harem" been like during the time of Esther's confinement?