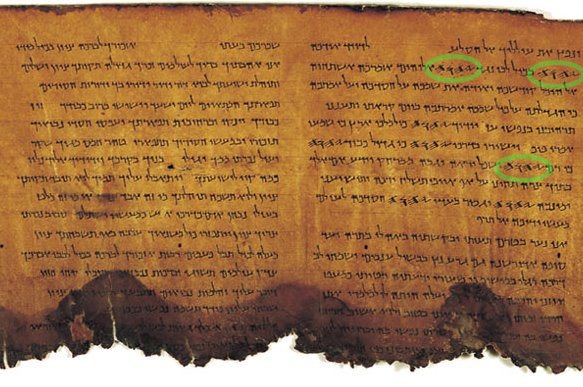 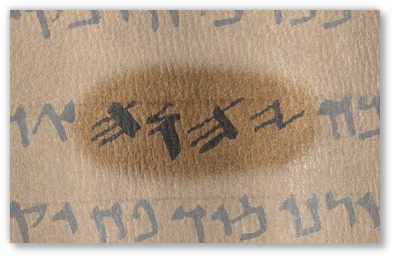 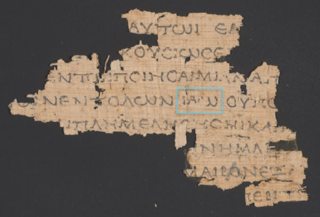 37
What did Jesus likely say in John 8:58?
15
The name of God in ancient manuscripts
10
How is the New World Translation's usage of "Jehovah" controversial?
13
What are the oldest copies we have of LXX
9
Does the postfixed χ in Jewish Greek transliterations simply denote the aleph, i.e. vs. other vowels?
5
Does the author of Psalm 103:2 exhort himself to "bless the LORD" or is he referring to the LORD as the "soul" within himself?
1
Does the Codex Sinaiticus contain the Hebrew Tetragrammaton or Greek LORD (KURIOS)?