What (if any) impact did the fall of Constantinople in 1453 have to the interpretation of Daniel's prophecy of world empires?

In a talk, given by someone whose name unfortunately escapes me, the speaker mentioned that the fall of Constantinople and the Byzantine/East-Roman Empire did have quite an influence on students of biblical prophecy that lived at that time, because the new Ottoman Empire was seen as a fifth beast, of which Daniel did not foretell anything.

I am unable to find anything on that subject and would be grateful for any pointer that backs up or refutes that assertion.

The answer to this question is dependant on your view of eschatology - and there are several.

One difference in eschatological views is over whether the empire following the Grecian empire under Alexander the Great is the the Roman or the Ottoman empires. Most ascribe this to Rome - but not all. The Roman Empire had two distinct ‘branches’, the western centred on Rome, and the Eastern centred on Constantinople. This relates to the two ‘legs’ in Nebuchadnezzar’s dream. And, the Eastern ‘leg’ outlasted the western by 100s of years.

So, the area of Turkey can be related to both the Ottoman Empire, and the Roman Empire. So the ‘coming world Empire’ which will be reconstituted out of this previous empire could be centred around that area, BUT could be seen to be associated with either the Roman or Ottoman empires - hence the debate.

However, one issue ( for non-Preterists) with fitting the Ottoman Empire (Caliphate) into the ‘picture’ is that this Empire sits well outside of Daniel’s 70 weeks prophesy - as the Ottoman Empire wasn’t established until well after Jesus death. (13th Century). (Although some present arguments around this.)

Like I said, there are many views, and the debate goes on.

This will not answer the question but provide a little information that may spark other lines of inquiry.

I note that just 81 years after the fall of Constantinople, when the first complete German bible was published by Luther in 1534 complete with magnificent illustrations by Lucas Cranach. Here I reproduce just two of these from my personal copy of the 1534 Luther Bible.

The first is Luther's illustration of the Daniel 7 prophecy which shows "Army sermon against the Turks" in the form of a world map. 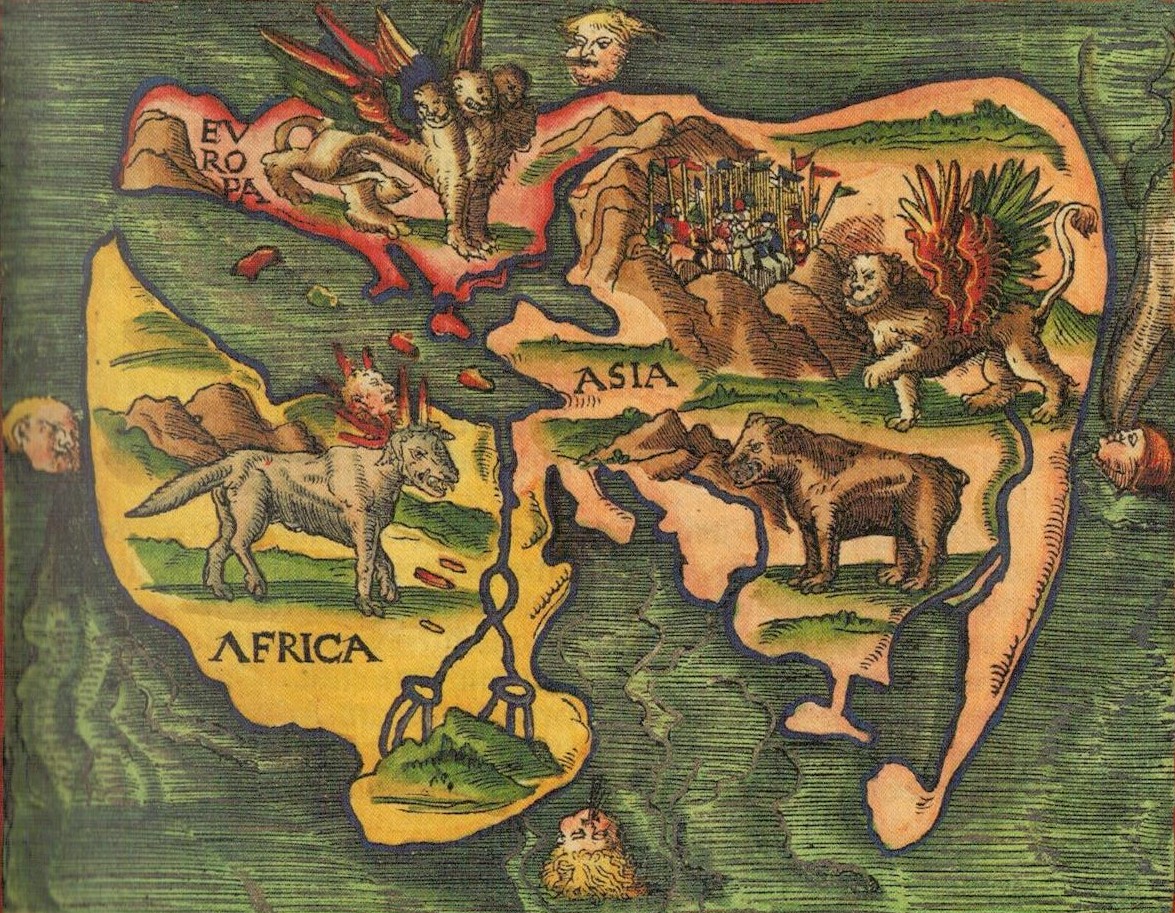 The second is Luther's illustration of the four horsemen of the Apocalypse (Rev 6) which shows the first horseman depicted as a Turk complete with scimitar. 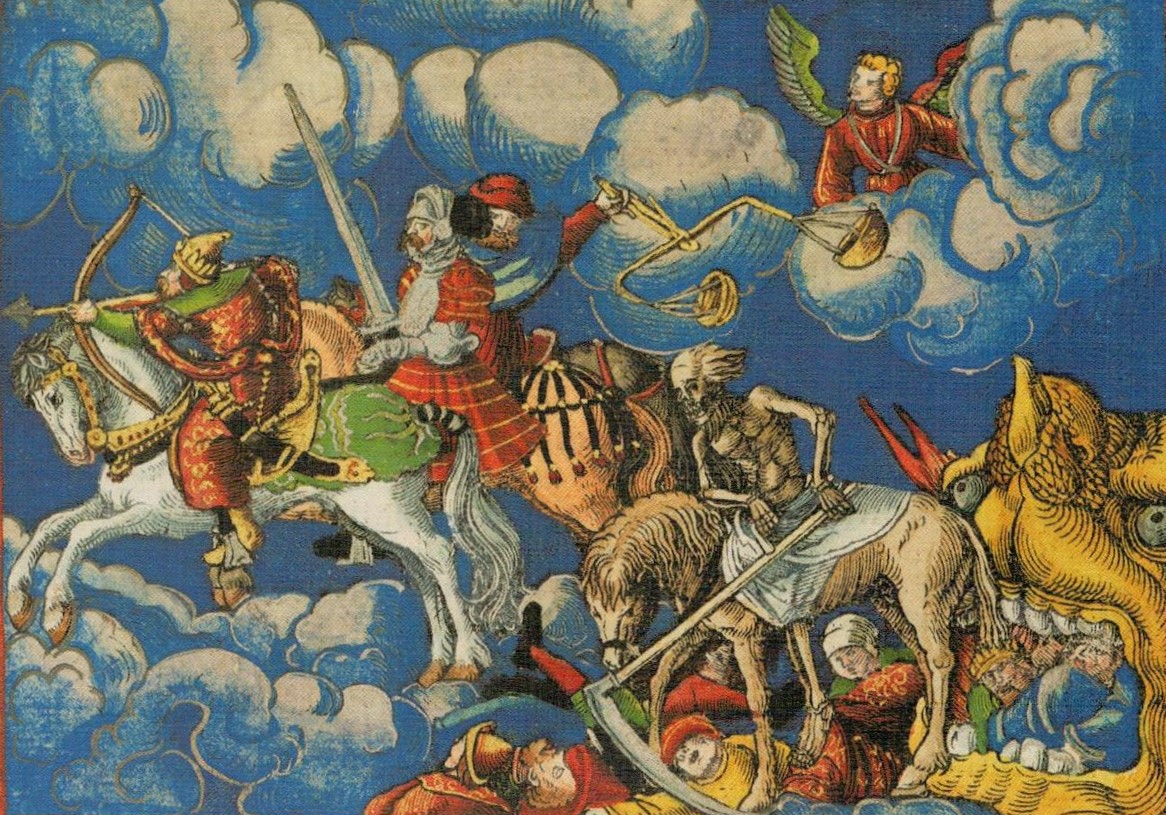 [By reproducing these images I offer no endorsement of the implied interpretation.] Given the time of history, it was somewhat expected as the Ottoman Turks were an extremely menacing threat in eastern Europe and during the early 18th were almost "knocking on the door" of Vienna.

Not the answer you're looking for? Browse other questions tagged prophecy daniel or ask your own question.

3
What did Jesus mean by "the queen of the South"?
2
Have the sizes of the image of gold made of Nebuchadnezzar any significance?
4
Did the Israelites of Samaria necessarily have a literal cow idol in their temple?
4
What did Balaam mean by Amalek as being the first among nations in Numbers 24:20
3
What did Nebuchadnezzar mean by "son of the gods"?
5
What did the Apostle Paul mean speaking about Prophesy
2
What, if any, is the biblical basis to interpret prophecy to refer to historical and not just future events?