This is more of an English usage question than Greek, but even modern translations are split on this. In Eph. 6:16 should τὰ βέλη be darts or arrows? Development of weaponry (using modern English) was the spear, the atlatl using darts, the bow using arrows, and the crossbow using darts. The atlatl became obsolete with the bow, and the crossbow had not yet been invented in the first century. In fact, the crossbow made armor obsolete because it had the power to penetrate the armor at that time and nail victims in their armor. Older English may have called arrows darts, but this seems misleading in Modern English. Because of what the word can mean (see LXX usage below), to resolve this probably takes knowledge of Roman warfare, i.e. what they used to cast fire.

Appendix: Since the lemma βέλος only occurs here in the New Testament, here is how it is used in the LXX and the Hebrew words it translates (generated with Logos Bible Software): 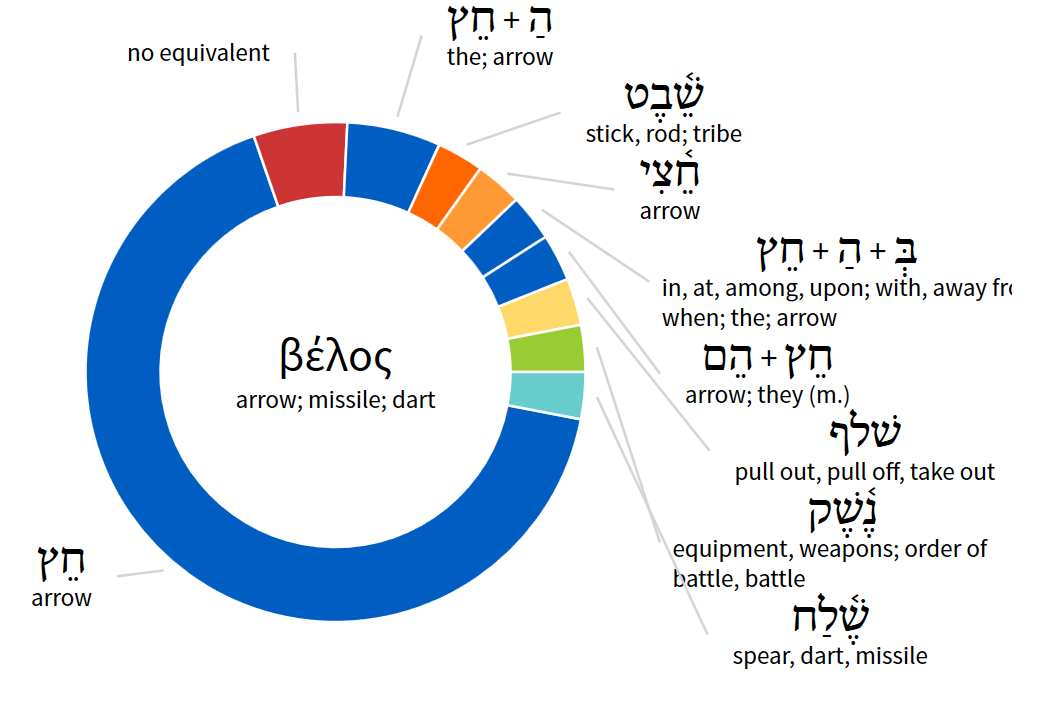 I think this is one occasion when "all of the above" is correct. My understanding of βέλος is a projectile with a sharp point (BDAG). It may or may not be flaming.

The cognate relative of βέλος (in diminutive form) is βελόνη translated "needle" in Luke 18:25.

While the crossbow and its associated darts were unknown to the Romans and 1st century NT writers, had they known them, they would have, at least in theory, used βέλος to describe them.

Now for my opinion (for what it is worth?): The most likely meaning, in view of the "flaming" part of the description is, "flaming arrow". It is possible that it could include flaming javelin and flaming spear, but this is unlikely because such were very rare - if the weapon is on fire, the user wants to project them rapidly and at a great distance. They were commonly used in siege warfare to set a walled city alight.

In any case, the intent is deadly and that is all that is being conveyed, using a quite forceful idiom or metaphor. See BDAG for a variety of places using this word such a Josephus and Homer.

Not the answer you're looking for? Browse other questions tagged greek word-study new-testament ephesians or ask your own question.