If genealogy was so central to Jewish people, why did Mark omit it? Also, if Matthew and Luke were following the text of Mark, what made them mention the genealogy of Jesus?

and the Lord, whom ye seek, shall suddenly come to his temple, even the messenger of the covenant, Malachi 3:1 KJV.

Thus, from the very first words of the book, Mark is setting forth the One who, being the Lord himself, is the only proper person to, himself, express the everlasting covenant, the New Testament.

Without father, without mother, without descent, having neither beginning of days, nor end of life; but made like unto the Son of God; abideth a priest continually. Hebrews 7:3 KJV.

I think that this is the reason Mark begins his book at the place in Jesus' life that he does. Mark immediately (a word used oft in his book) presents John the Baptist, the voice crying in the wilderness, and then immediately presents the messenger of the covenant, the Lord himself.

Mark draws attention, as does the epistle to the Hebrews, to the Deity of the One who is sent to expound the New Covenant.

This is also, I would say, why Mark records the actual words that Jesus spoke on the cross 'Eloi, Eloi' in his own dialect - his own actual speech - rather than, as Matthew, record the Hebrew from which Jesus is quoting. Mark is drawing attention to the very utterance of the Lord, the messenger of the covenant, and drawing attention (as does the writer to the Hebrews) to the importance of the setting forth of the New Covenant.

The aspect of Jesus Christ, the Son of God, which Mark sets forth does not require an account of his genealogy. It would detract from the immediacy of the Person and the message to enter into a detail which others have, already, set forth in different aspects.

The content of each Gospel was determined by the intended audience of each.

Matthew wrote largely for a Jewish readership and so included numerous incidents to show that Jesus was the prophesied Messiah, the fulfilment of OT prophecies. Therefore Matthew includes a genealogy tracing Jesus back to Abraham, the Father of the Jews.

Luke wrote largely for a Greek readership and included numerous incidents about non-Jewish people, centurion and the Perean ministry. Thus, Luke included a genealogy tracing Jesus back to Adam, the father of all mankind.

Mark wrote largely for a Latin readership and selected his incidents accordingly. It is therefore, the briefest of the Gospels and has no need of genealogies on which the Latins we much less interested.

Therefore, while the synoptic Gospels share many similarities and some passages that almost verbatim, they also show some independence from each other in their selection and wording of incidents to suit their readerships.

This is one possible exclamation to your question about why the 4 gospels gave or did not give emphasis to the genealogy of Jesus to establish that he is indeed the promised messiah in Tanakh.

Please refer to this link 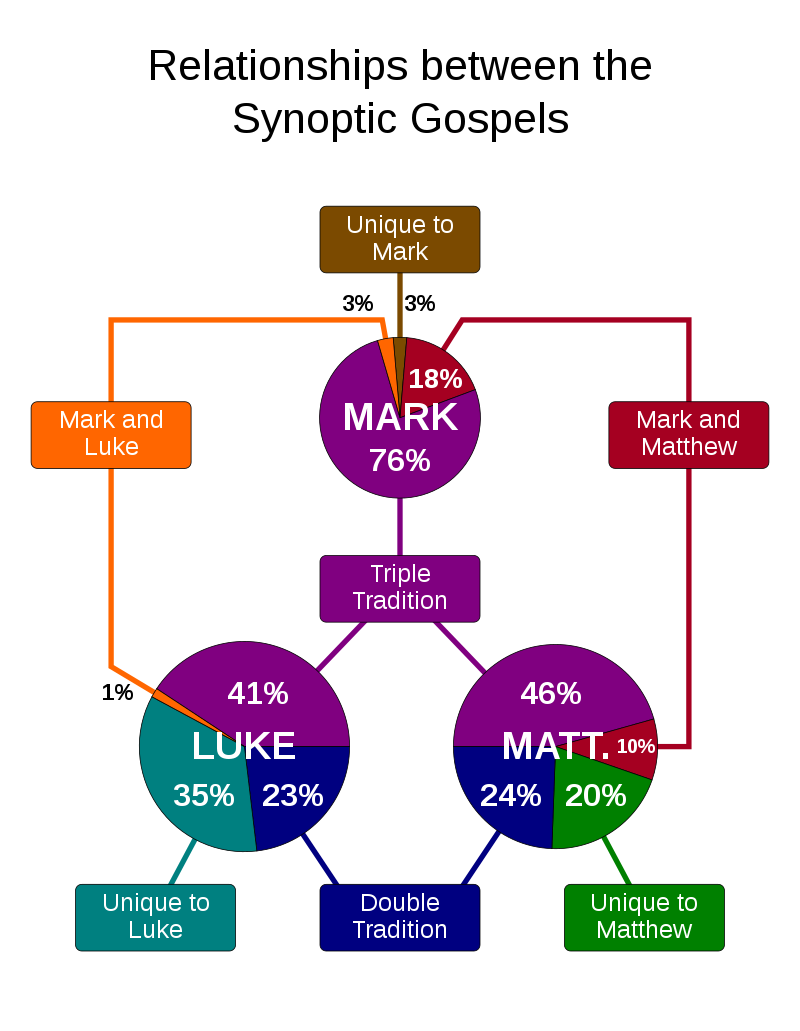 In looking at all four Gospels, there are only two genealogies and two accounts of the birth. Matthew presents a genealogy through Joseph and Luke through Mary. In addition, each gives an account of the birth of the birth from the same perspective:

Accordingly, once the father and mother's accounts and genealogies are recorded, the inspired texts are complete. That is, in terms of His human birth, there is nothing further to add. Consequently, Mark begins with the adult ministry of Jesus, as he states:

The beginning of the gospel of Jesus Christ, the Son of God. (Mark 1:1 ESV)

The Good News begins when John the Baptist makes his announcement.

The four accounts are not arranged in the New Testament chronologically. However, based on the birth accounts and genealogies, one could assume a specific audience for each Gospel corresponding to the different types of people as they are first introduced in Scripture:

One who was Jewish needed to know the genealogy and birthplace of Jesus in order to affirm He was the Christ. A Gentile's focus is more along the lines of "Am I eligible to enter the Kingdom of the God of the Jewish people." Hence, Mark, written for that audience begins with the Gospel of Jesus Christ...

Not the answer you're looking for? Browse other questions tagged gospels or ask your own question.

5
Why in John's account does Jesus reply to Pilate's inquiry with a question?
10
In Mark 14:44 why did Judas betray Jesus with a kiss?
4
In Mark 11:15-17 why did Jesus cleanse the temple?
5
Why is the greater love not to lay down one's life for one's *enemies*?
4
In the Gospels, Can “Day of:” the Passover - be Interpreted Idiomatically?
7
Is “The Lord of the Sabbath” the LORD God?
4
Is there significance to Jesus' tunic being kept intact while the Temple veil was torn apart?
8
Why does John describe himself or another disciple “Jesus loved” using phileo love ἐφίλει?
1
What does Jesus mean in Matthew 25:41-46?
2
How to ascertain that Luke 23:46 is the last words of Jesus on Cross and not John 19:30?