Disclaimer: I have no formal training in Biblical languages. 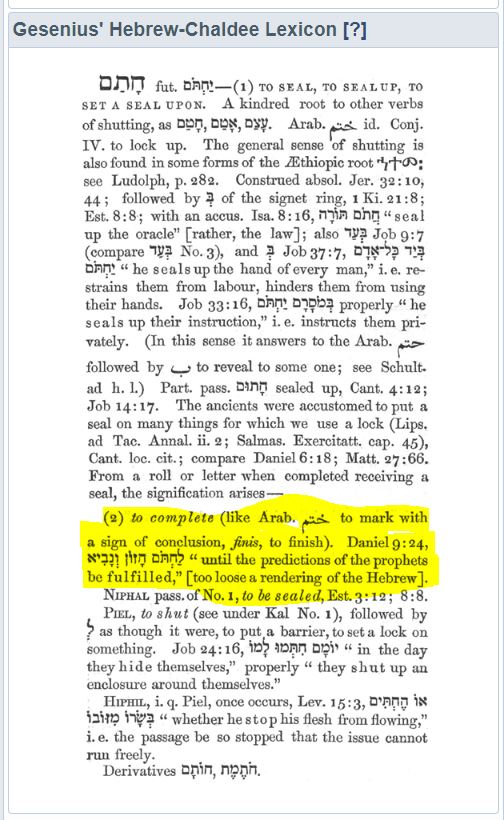 However, Revelation seems to be reading the LXX that has σφραγίσαι and is telling Daniel to "seal up [IE: "conceal"] the vision and the prophets":

KJV - 24 Seventy weeks are determined upon thy people and upon thy holy city, to finish the transgression, and to make an end of sins, and to make reconciliation for iniquity, and to bring in everlasting righteousness, and to seal up the vision and prophecy, and to anoint the most Holy.

Rev 10:7 KJV - 7 But in the days of the voice of the seventh angel, when he shall begin to sound, the mystery of God should be finished, as he hath declared to his servants the prophets.

But in Revelation 22:10 he seems to be alluding to the LXX:

Is Revelation alluding to the same passage in two different ways?:

Or is he alluding to different passages?

First the LXX of Daniel 9:24 contains the phrase τοῦ σφραγίσαι ὅρασιν καὶ προφήτην = seal vision and prophet. This is the text (at this point in the verse) of all the versions of the LXX including Theodotion. The Hebrew simply says, "and-to-seal-up vision and-prophecy" (three words in Hebrew.)

The word "seal up" here is given below 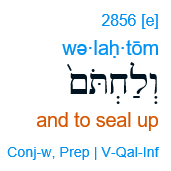 I could not find a reference to "Ending the vision" except in the question's lexical quote (Gesenius) and a similar one in Davidson's Analytical Lexicon of Hebrew and Chaldee. In both these lexicons, Dan 9:24 is the only exception and most modern translations appear to disagree because they render it "seal up" or similar. (The ISV & NAB are the only exception I found that renders this word "conclude".) Jerome's Latin Vulgate also has "seal up".

Thus, a more interesting question might be asked, If these two famous lexicons both say that Daniel 9:24 has the only exception for "h'tom" being translated as "finish" instead of "seal up", why do all historic translations (LXX, Jerome) up to the present with the exception of the DRB & NAB use "seal up"?

The question asks about the NT connection to this phrase.

Not the answer you're looking for? Browse other questions tagged revelation prophecy daniel nt-use-of-hebrew-bible messianic-prophecy or ask your own question.

3
What does the phrase "salvation, and glory, and power, belong to the Lord our God" mean in Revelation 19:1?
2
Are the 70 weeks of Daniel and Jeremiah prophecies about the Babylonian exile of the 6th century BC or about the age of the Messiah?
1
In Ephesians what does Paul mean by "world without end"?
5
In Revelation 11:1-2 why does the angel tell John to measure the temple?
1
Is Luke 19:44 an allusion to Psalm 137:9?
1
In Revelation 13:11 why do English translations always render θηρίον as "beast"?
2
Does Mark 13:14 allude to the Hebrew or to the Greek of Daniel 9:27?
2
When was “the Most Holy Place” anointed, as foretold at Daniel 9:24?
2
Why did Textus Receptus add the word "Χριστοῦ" to [Revelation 12:17]?