In the First Jewish-Roman War (The Great Revolt of 66-73AD, aka "the Great Tribulation") what percentage of Jews died?

According to Josephus, 1.1 million non-combatants died in Jerusalem and 100,000 in Galilee. He also tells us that 97,000 were enslaved.

Matthew White estimates the combined death toll[clarification needed] for the First and Third Roman Jewish Wars as being approximately 350,000.

Zechariah says that 2/3 of the Jews would die:

[Zec 13:7-9 KJV] 7 Awake, O sword, against my shepherd, and against the man [that is] my fellow, saith the LORD of hosts: smite the shepherd, and the sheep shall be scattered: and I will turn mine hand upon the little ones. 8 And it shall come to pass, [that] in all the land, saith the LORD, two parts therein shall be cut off [and] die; but the third shall be left therein. 9 And I will bring the third part through the fire, and will refine them as silver is refined, and will try them as gold is tried: they shall call on my name, and I will hear them: I will say, It [is] my people: and they shall say, The LORD [is] my God. 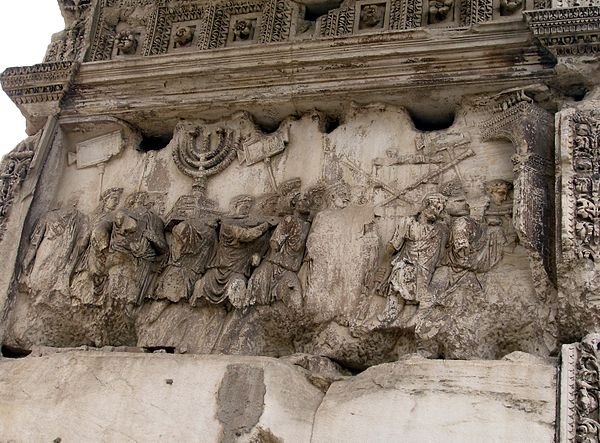 This is in keeping with the predictions of various prophecies:

[Rev 7:3 KJV] 3 Saying, Hurt not the earth, neither the sea, nor the trees, till we have sealed the servants of our God in their foreheads.

[Rev 7:4 KJV] 4 And I heard the number of them which were sealed: [and there were] sealed an hundred [and] forty [and] four thousand of all the tribes of the children of Israel.

[Rev 9:4 KJV] 4 And it was commanded them that they should not hurt the grass of the earth, neither any green thing, neither any tree; but only those men which have not the seal of God in their foreheads.

[Rev 14:1 KJV] 1 And I looked, and, lo, a Lamb stood on the mount Sion, and with him an hundred forty [and] four thousand, having his Father's name written in their foreheads.

I realize that 144,000 is probably symbolic but I'm wondering about the percentage of 2/3 that were to perish in relation to the extant numbers.

How many actually died in that war and how does that relate to Zechariah's prediction of 2/3?

Browse other questions tagged history zechariah great-revolt or ask your own question.

10
Why do some Bibles say 'Canaanites' in Zechariah 14:21, while other say 'traders' or 'merchants'?
0
In Matthew 26:7 is the costly oil with which Jesus was anointed by the woman the oil prepared by Moses?
0
Is Matthew 10:1 (and other references to expelling unclean spirits) an allusion to Zechariah 13:2?
1
In Zechariah 13:7 why does the LORD refer to the messiah as his "neighbor"?
0
What happens to the sheep of Zechariah 13:7-9?
0
In Matthew 24:20 to what "flight" does Jesus refer at the end of the age?
1
In Revelation 1:7 is it "all the nations of the earth" that wail or "all of the tribes of the Land"?
6
When Was Zechariah 10:10 Fulfilled?