greek matthew
Share
Improve this question
edited May 22 '18 at 3:31 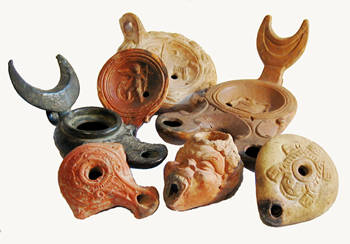 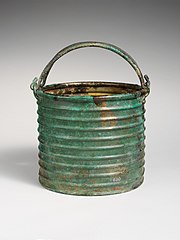 I’m interested to know what the flask represents? Does anyone know? I think that “oil in their lamps” represents asking Holy Spirit to reveal what He is saying as we read His Word (Thy Word is a lamp unto my path).

I’m keen to know what Jesus meant by the virgins taking oil in flasks along with their lamps. How do we apply this to our own lives-what is the flask?

13
Are the 'ten virgins' told in Jesus' parable multiple brides or just general wedding party?
19
In Matthew 25:8-9 what does the oil in the ten virgins parable represent?
5
The Parable of the Ten Virgins - proportion 5 to 5 - meaning
1
In the parable of the talents, Matthew 25 , how did the servants trade their talents?
4
Is Luke 12:35-40 a parallel of Matthew 25:1-13?
3
How can the kingdom of heaven be like a man?
2
Mt. 25:3-4: Shoud the 10 virgins know what's " enough oil"? Is it possible to know? Was it their responsibility to know and prepare?
4
Did the 5 foolish virgins lose their salvation or were they never saved to begin with?
4
In the parable of the ten bridesmaids, why wouldn't those who had oil share with those who had none?