But, on the other hand, to the Romans he writes: “(God) will render to each one according to his works: to those who by patience in well-doing seek for glory and honor and immortality, He will give eternal life” (Rom 2:6-7/ESV)

Is salvation something different from eternal life?

In John's gospel Jesus says, “Truly, truly, I say to you, whoever hears My word and believes Him who sent me has eternal life. He does not come into judgment, but has passed from death to life.” (Joh 5:24/ESV)

When it comes to St. Paul's theological arguments, we must be careful to take into consideration the larger context. To that end, let's expand the passage range a little:

Ephesians 1-10 (DRB) (emphasis and italics mine)

1 And you, when you were dead in your offences, and sins, 2 Wherein in time past you walked according to the course of this world, according to the prince of the power of this air, of the spirit that now worketh on the children of unbelief: 3 In which also we all conversed in time past, in the desires of our flesh, fulfilling the will of the flesh and of our thoughts, and were by nature children of wrath, even as the rest: 4 But God, (who is rich in mercy,) for his exceeding charity wherewith he loved us, 5 Even when we were dead in sins, hath quickened us together in Christ, (by whose grace you are saved,) 6 And hath raised us up together, and hath made us sit together in the heavenly places, through Christ Jesus. 7 That he might shew in the ages to come the abundant riches of his grace, in his bounty towards us in Christ Jesus. 8 For by grace you are saved through faith, and that not of yourselves, for it is the gift of God; 9 Not of works, that no man may glory. 10 For we are his workmanship, created in Christ Jesus in good works, which God hath prepared that we should walk in them.

St. Paul's point is clear: it can't have been by works that you were saved, because we were all by nature children of wrath, slave to our sinful inclinations. (He makes a similar point with regard to Abraham, and how he was considered just even before he was circumcised). That is, assent to the faith itself is an 'endo-salvific' deal (God enables it, you simply recieve it, use it, keep it).

It is in this sense, then, that St. Paul writes about continuing in doing good unto eternal life: that those who persevere with the grace given them to do the good works intended for them in Christ (Eph 2:10) will recieve salvation not as their wage (i.e. they are 'owed' it—Rom 4:4), but as their reward—simply as the promised outcome to obeying His commandments.

In order to see a contradiction, you would need to ignore that he says that salvation is not the result or wage of works, which Romans doesn't claim it is.

In other words, persisistence to the end in the doing good will result in salvation, but not because the works have earned it.

Cosnider an analogy: if I owned a vineyard and paid someone a huge bonus for their hard work, it doesn't mean their work was proportional to that bonus, but that since they obeyed, I am choosing to give them that which I promised to those who did what I asked without complaining: they ought to do so anyway, but I am rewarding them according to my own promise, freely.

The faith that Paul is writing to the Ephesians of is not some one-time oath or testimony, but rather an on-going, unwavering faith (or belief - both represent the same word in Greek: πίστις - pistis).

True faith is not common. Jesus told the disciples that if one had faith the size of a mustard seed that one could move mountains (Matt 17:20, Luke 17:6). Given that moving mountains is not something commonly found among believers, we must conclude that the amount of faith that most people have is relatively small, despite what they might think. (It seems the only recorded instance of a believer actually moving a mountain might have that of Simon the Tanner, a 10th century Egyptian Christian shoemaker).

Either as above answers - works which verify living faith (similar to James), or that this is hypothetical discourse enlightening the position of first a Jew who then judges Gentiles based on works. IF the ignorant are good and follow righteousness they will reap 'salvation' of sorts but the conclusion is that both are disqualified in chapter 3 because (Rom 3:23) whether by knowledge of God via the law or nature/conscience they both fall short and are condemned.

It's a great opportunity to understand who Jesus's earned gift of salvation applies to, which is a matter pertaining to His love and mercy gracing within the souls of those who welcome His Spirit into their hearts, (their deeds outwardly prove the true light of this genuine relation within). They in particular are the ones who actively benefit from His blood offering (justification), and this gospel message wonderfully puts into perspective the working role and dynamics unique to the Holy Trinity! So here's the bottom line although everyone seems to have an awareness that no one comes to the Father accept by the Son (John 14:6), very few will point blank want to consider the fact that no one's a recipient of the Son without His Spirit (Rom 8:9 he who does not have the Spirit of Christ is not Christ's). And that's a hard pill for many people to swallow, but it sheds light🌞 on the justice and truth of God's judgement to judge a man by his deeds in declaring his eternal fate as St. Paul had commented in Rom 2:6-8. 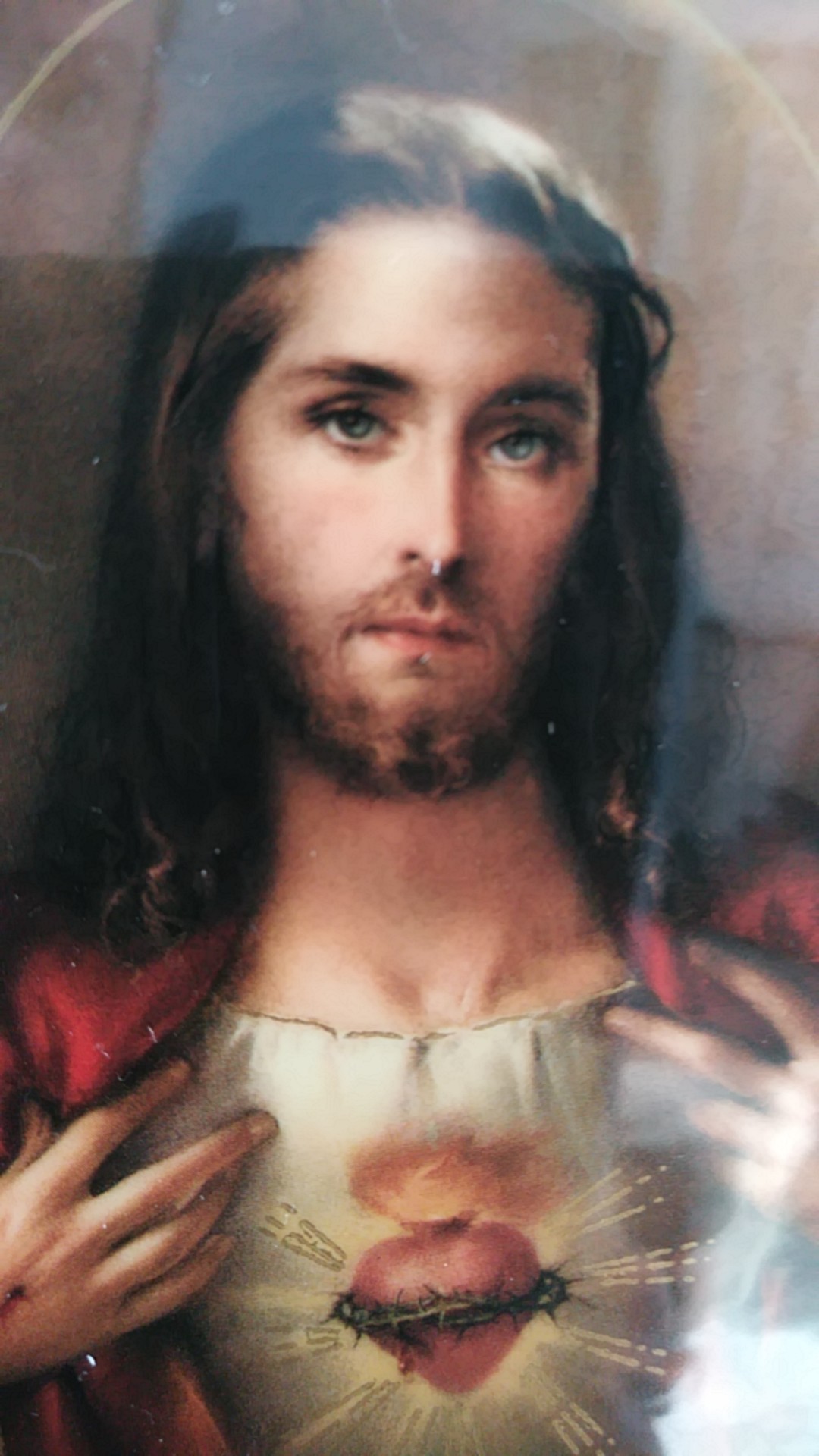 Not the answer you're looking for? Browse other questions tagged contradiction romans ephesians soteriology or ask your own question.