Approximately how many manuscripts of the Old Testament are extant today?

When looking into this, the closest I got to an answer is that the Masoretes were great copyists, but that they also had a way of disposing of older manuscripts, through the process of burial, and that this is the reason there supposedly aren't many preserved manuscripts of the Old Testament.

Wikipedia lists that there are about 2000 manuscripts of the Septuagint version of the Old Testament today.

I also came across the library of a man named Abraham Firkovich, who apparently managed to obtain at least 1.300 Samaritan manuscripts of the Pentateuch, the first 5 books of the Bible. His library is called the second Firkovich collection, and it contains many Biblical manuscripts, but I can't make out whether all 17.000 manuscripts mentioned are Biblical or how many of them are Old Testament manuscripts.

Another collection is the Cairo Geniza collection, which consisted of 300.000 manuscripts before being dispersed. Cambridge holds nearly 200.000 of them in present day, but it also remains unclear how many of them are Old Testament manuscripts.

Any help or answer would be greatly appreciated.

I'm not sure re an exact count, but the oldest would be the dead sea scrolls

Anything complete or near complete is much later like 900CE onwards. We have the Aleppo Codex, and the Leningrad Codex.

Besides those, there are a loads of manuscripts that aren't a complete OT, though no doubt taken together form a complete OT many times over. They start from 916CE. Many are certainly after. Those manuscripts have been examined by C.D. Ginsberg in a work published in 1896. and another work probably examines them also, Variae lectiones Veteris Testamenti ex immensa mss. editorumque codicum ... By Jean Bernard de Rossi

C.D. Ginsberg's work is available online. It was published before the Aleppo Codex became widely available, and of course before the dead sea scrolls were discovered. The answer at this link by me, What manuscript(s) does BHS get Joshua 21:36-37 from? has some screenshots of Ginsberg's work showing some of the list of manuscripts it reviews, and links to where you can download it. 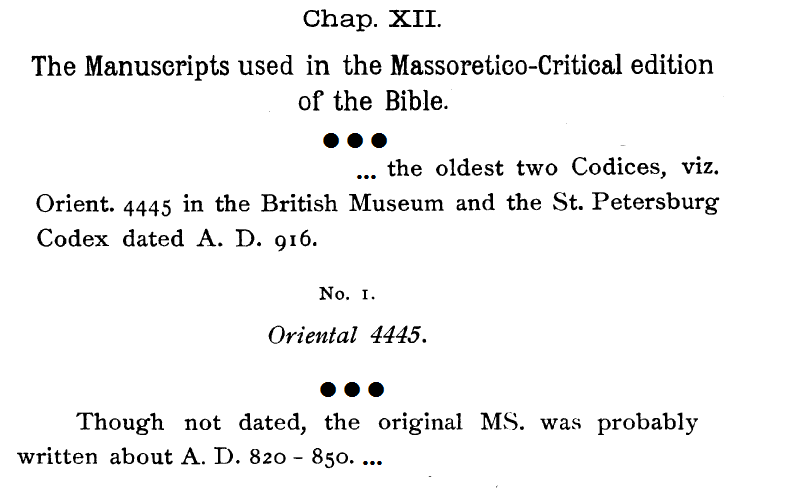 While I can't give you a count, I can show you the full list that Ginsberg lists, and you can get the idea

As mentioned at the link i gave, the book is split into two PDFs. The second PDF has the latter half of the book which is chapter 12 onwards, which is what is relevant to you. And the end of it has the list of manuscripts. 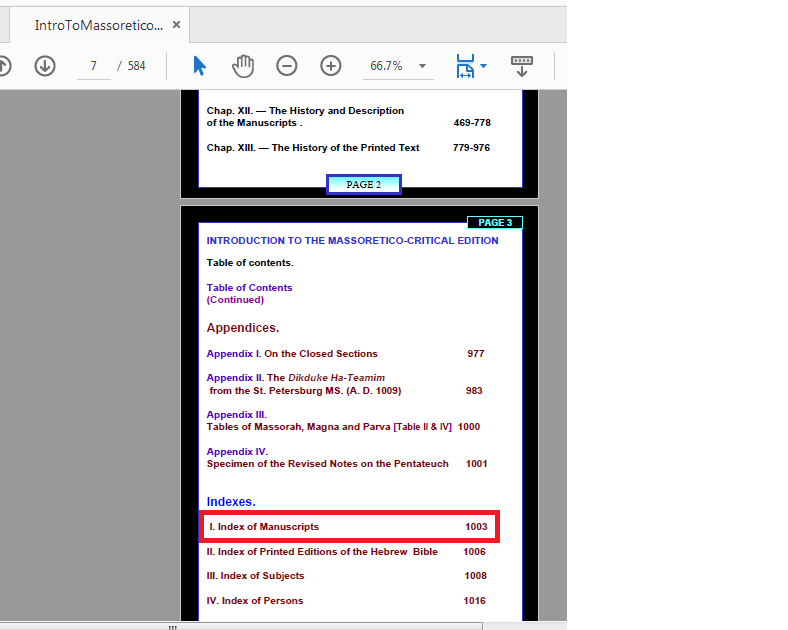