Question- What year did the first edition of the King James Bible published? 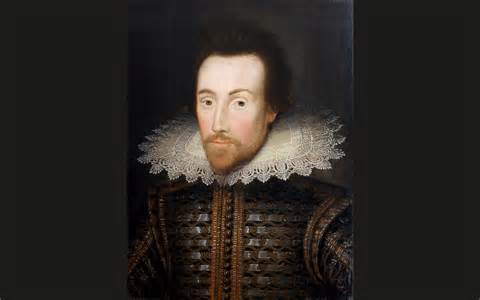 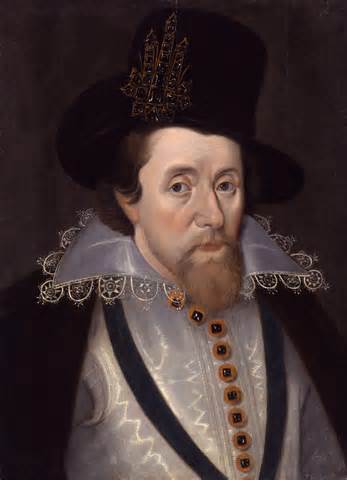 The King James Bible or "Authorised Version" was first published in 1611. Translation began in 1604.

Your observation about Psalm 46 appears in the book "The Shakespeare Code" by Virginia M Andrews , published in 2006.

The author states that Shakespeare was part of the translation committee for KJB , and left clues of this;

However she also states Shakespeare didn't write 'The Plays' , her main 'suspect' being the Earl of Oxford, who was educated to the appropriate standard, and was in the right places at the right times.

Not the answer you're looking for? Browse other questions tagged bible-versions or ask your own question.

6
Is there a published version of the Bible, where the text is ordered chronologically in the order it was written?
0
When a new translation of the Bible is created
4
What has changed in Biblical scholarship since the Jerusalem Bible (1966) was published?
10
What language are people translating the Bible from?
2
Who were the scholars responsible for the New English Translation?
12
Statistically, how similar is the NIV to other translations such as the RSV?
4
What version of the bible uses color coding to indicate the certainty of words attributed of Jesus?
5
What are the various Bible Versions up till 1611?