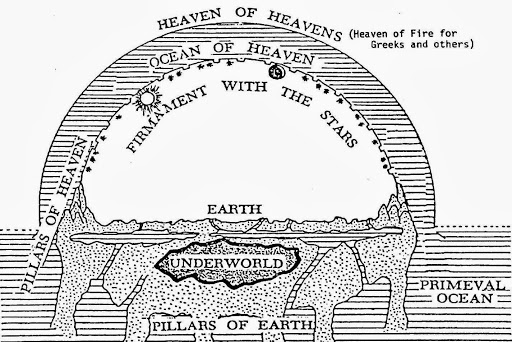 23
What are the similarities and differences between the Genesis creation account and other creation stories of the time
23
Does Gen 1:1 refer to day 1 or the entire 6 days of creation?
15
What is the difference between "eretz" and "adamah" in Gen 2:6?
14
Does the Bible describe the "earth" as flat?
17
Did Jesus call God YHWH?
6
Which hermeneutical approaches support a literal interpretation of the Creation account?
9
What is the difference between "eretz" and "sadeh" in Gen 2:5?
3
In Isaiah 45:18, to what does “the earth” refer?
1
Plants created before the sun?