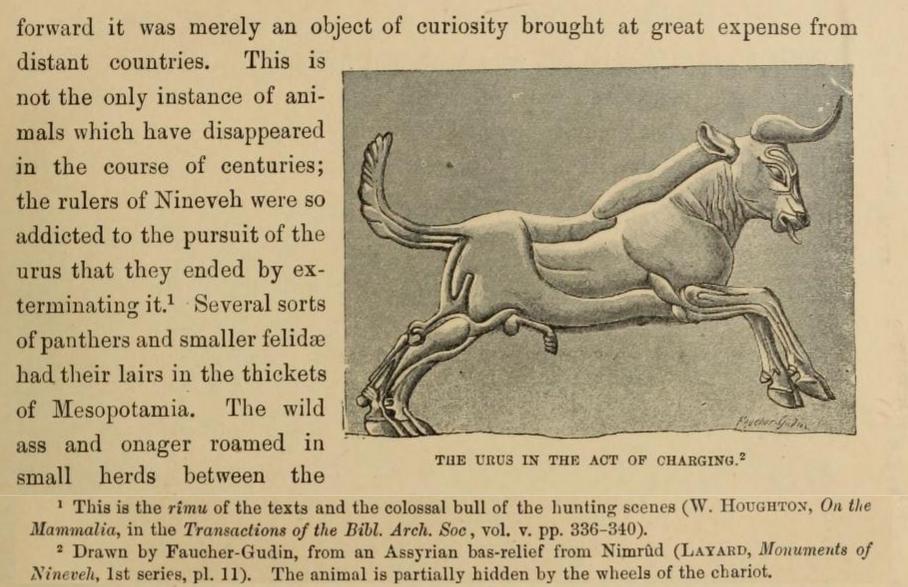 37
Pre-Christian, Jewish interpretation of Psalm 22
10
How did Biblical translators decide on cypress for the type of wood in Noah's ark?
14
What translation philosophies have caused such a wide variation in the translation of *tachash* skins?
4
Why do translations use "wild ox"?
4
Why distinguish the genders of asses/donkeys in Gen 12:16?

4
Why do translations use "wild ox"?
3
What is the meaning of the Hebrew words “temunah” and “adameh” as translated in the KJV, particularly in Numbers 12:8?
7
Origin of Pleonastic Phrasology in the Bible
0
Is the NLT interpretation/translation of Psalm 51:6 accurate?
1
In Psalm 22:20 is there a change to singular animals?
5
Why does the NIV translate Psalms 52:1 differently than many other translations?
5
How should עֹ֥ז be translated in Psalm 8:3?
3
Are verses 1-19 of Psalm 22 speaking of Christ, or is the entire psalm Messianic?